Along with the caption, “The countdown is on.” He added that PTI chief Imran Khan would announce the final decision.

Imran has slammed the idea of ​​announcing the date of another long march in the federal capital against the current government.

Throughout September, he kept promising his fans that he would call them by the end of the month, but he never followed through.

Recently, he took the oath of the party members and supporters in Lahore and Peshawar with a card in his chest to declare his commitment to the party march.

Insiders have said that the former prime minister has decided to announce the date of the rally after the Eid Miladunbi celebrations at the weekend.

As the government prepares to stop Imran’s march forcefully, it has begun fortifying the federal capital with shipping containers.

On 3rd October, Pakistan Tehreek-e-Insaf (PTI) senior leader Asad Umar said in a press conference that the people across Pakistan are desperate to hear former PM Imran Khan’s “final call” to bring “real freedom” and “revolution” to the country.

Addressing a press conference with party leaders and members of the Sindh Assembly, the former federal minister warned the Shehbaz Sharif govt to avoid any move that “incites anger among the people” of Pakistan.

They will not take revenge against the Pakistan Parliament. “former prime minister.”

“This government has lost its meaning,” said Mr. Umar, who was accompanied by former federal minister and PTI Sindh branch president Ali Zaidi and former Sindh governor Imran Ismail. “But he knows his limits. He is very well aware that he cannot stand against the people of Pakistan for long. So only last night, when it saw people on the streets against the possible arrest of Imran Khan, it backed down and faced embarrassment.” 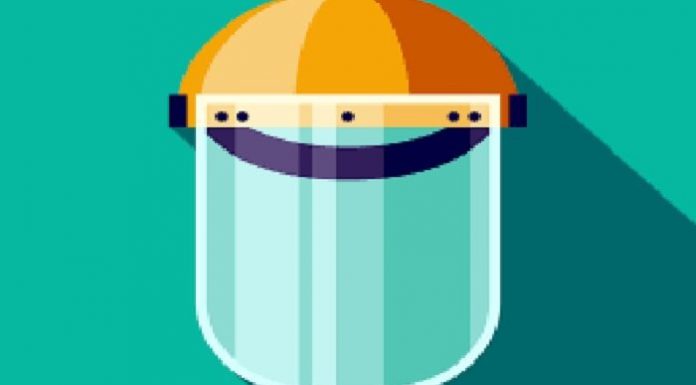 All Pakistan traders gave the government a deadline till July 31 to meet their...