Home Entertainment Dil Ruba, a story filled up with flirting and its outcomes.

Sanam is back with her old flirty nature, it is indicated that she has totally neglected her place and she is busy in her social activity, in addition, she has begun flirting with an unknown boy and she is accepting roses and gifts from him, not actually knowing what his identity is. Sanam has not learn anything from her past. She is the same yet right now she isn’t understanding the way that she is currently a married lady.

Sanam is badly ignoring her own kid. She isn’t understanding the way that her helpless little child needs her as a mother. Rather than taking her kid for the vaccination, she sends him with the babysitter and the driver since she wants to go out for shopping with her friend.

In addition, Sanam’s behavior with the home servant has changed too she has begun criticizing him not understanding that he is the person who has helped her.

Arsalan’s engagement is fixed with Sehrish.  Some lady directly at the engagement function reveals to Arsalan’s mom that Sehrish was engaged in previously and that her engagement is broken. Hearing this Sanam’s mom makes a great deal of drama. It is Sanam’s mom’s evilness that she is making a huge drama and cry over such a unimportant matter, Sanam’s dad scorns his wife for making a senseless drama.

Sanam’s dad goes to Sanam’s home to invite her to her brother’s wedding but Sanam did not meet him properly and her attitude was very changed towards his father.

Sanam isn’t letting Khurram live in her own home and Khurram who deserves all his dad’s property is battling and Sanam who unquestionably doesn’t deserve this property and all the money is enjoying a rich life. 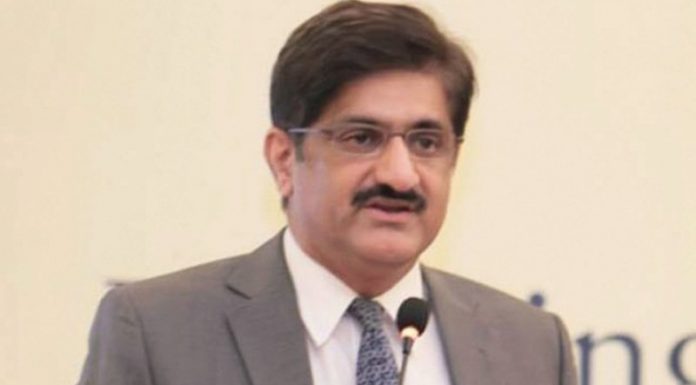 CM Murad Ali Shah said the situation is getting worse if the decision of imposing lockdown was made earlier.