After the attack of Afghan refugees in Pakistan, this country was full of drugs, chars, gutka and many other stuff which made things a lot worse than we can even imagine.

The development of rap in Pakistan was very hard there is no much musical background in our country as compared to other countries.

Rapping is all about sharing the ideas or point of views of specific rappers on different topics.

Pakistan’s rap is a lot different from America’s as it is all about jewelry and women. But Pakistani rap is going places with the gradual increase of youngsters.

Lyari is known as the most uncivilized and under rated place in Karachi.

That place was once only famous for all the gangs and wars. But now, Lyari has the most talent, more than any other place in Karachi. Such as, the top footballers, iron-chinned boxers and now over-growing rappers.

Since past few years, the voice of the lyari rappers were invisible for everyone. But now these rappers are all over the YouTube through which now their voice and talent can be heard throughout the nation and making us proud. 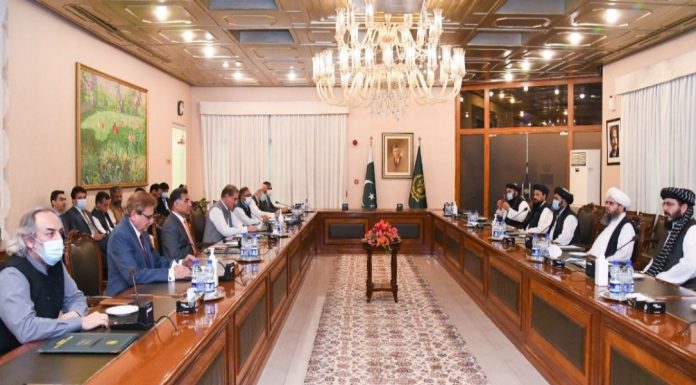