Pakistan has recently been quite vocal about the rights of the Muslim world and Pakistan itself. Prime Minister, Mr. Imran Khan, has been quite keen on the idea of raising his voice for the people. There haven’t been many in recent years, that have accurately represented the approximately 220 Million Pakistanis (and approx. 1.8 Billion Muslims of the world altogether). For decades we have been mocked and ridiculed, while our leader and government officials have stayed silent on the matter.

But today, as Iran has Ayatollah Khamenei, Turkey has Tayyib Erdogan, Malaysia has Mahatir Mohamad, Pakistan has Imran Khan. These are people that speak up against atrocities, mistreatment, and injustice done towards their people and their vision, without fear of any higher power that may try silencing them.

Therefore under Khan’s command, the Pakistani government summoned the Norwegian Ambassador to Pakistan, to protest against the Quran Burning Event held in Norway. The Norwegian government has since banned all such events where people may try things like that. Heavy fines, and jailtime will be imposed on anyone that violates this new law.

Previously, PM Khan has also raised his voice on Islamophobia, Uniting the Muslim Ummah, Creating peace between Saudi Arabia and Iran, and much more at different events and times. He might be just the thing that the world needs right now, in the form of a leader. 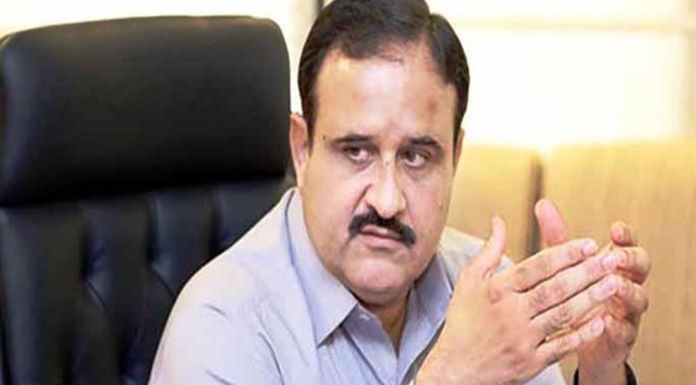