Karachi: The Sindh government has signed an agreement with Turkey and Chinese companies to operate 250 buses on the roads. The Turkish, Chinese ambassadors and Sindh Transport Minister Awais Shah attended the signing ceremony.

The govt has given eight billion rupees for the project:

The government has provided the Department of Transport with Rs 8 billion for the project at a very difficult time, Awais Shah said at the event. “It is the first of a series Turkey and Chinese companies of 250 city buses, and another 150 bus deal will be finalized soon,” the provincial minister added.

“It is a good first step in the public transport sector in Karachi,” he said. 40 additional buses on the Green Line Project reached from China. The second consignment of Green Line buses arrived at Karachi port on Thursday, bringing the total number of buses to 80. He vowed to provide better transportation in Karachi and other Sindh cities. At a Sindh Cabinet meeting in April this year, Awais Qadir Shah announced that his Department would purchase 250 Diesel Hybrid Electric under the Sindh Intra-District People Bus Service program.

The Mass Transit department has hired a trained consultant, and the program will cost Rs 8 billion, the minister said at a meeting. He told the cabinet that the buses would operate in Karachi, Hyderabad, Sukkur, Larkana, Mirpurkhas, and Shaheed Benazirabad. Cabinet approved the proposal and allowed the Department of Transport to purchase the buses. 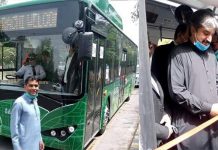 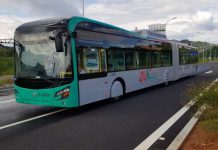 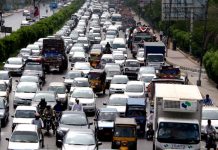 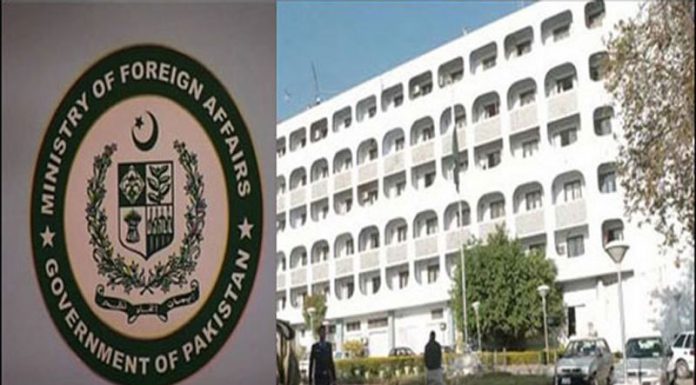