Actor and model Danish Taimoor returns to the TV screens with his upcoming project Kaisi Teri Khudgarzi on the popular television channel. In addition to the star Danish Taimoor, the series has impressive names such as Nauman Ijaz and Atiqa Odho. Meanwhile, Dur-e-Fishan Saleem plays the lead role of the actress. Additionally, kaisi Teri khudgarzi is a new upcoming drama serial on Ary Digital. Our only favorite actors, Danish Taimoor and Dur-e-Fishan Saleem performed this amazing Drama.

Based on the trailer, we know Kaisi Teri Khudgarzi is another ‘deep love story.’ Danish Taimoor is already known for taking on these types of roles. From drama series like Deewangi and Ab Daikh Khuda Kya Karta Hai to his latest Ishq Hai in 2021. Here is a complete list of actors for the drama series.

The cast list already looks impressive, but it seems like ARY Digital will be releasing details soon. not much has been revealed so far, but it is confirmed that Dur-e-Fishan will be playing the role of Mehak. Moreover, Danish Taimoor last appeared in Ishq Ha in 2021, with huge success. On the other hand, Dur-e-Fishan Saleem last appeared in Juda Huay Kuch Is Tarah. Moreover, It is the first time that Danish Taimoor and Dur-e-Fishan Saleem have appeared in the same serial. The audience was delighted to see how they would work together.

Radain Shah writes the drama story and has written major plays such as Aakhir Kab Tak, Shehnai, Meri Guriya, and others. The serial is directed by Ahmed Butt, who has produced plays such as Shehnai, Ghisi Piti Mohabbat, Thora Sa Haq, Kaisa Hai Naseebah, and others.

Abdullah Seja produces the serial under the banner of iDream Entertainment. He has previously produced plays such as Angna, Teri Raah Mein, Baddua, Mere Apne, Berukhi, Mujhe Wida Kar, and others. 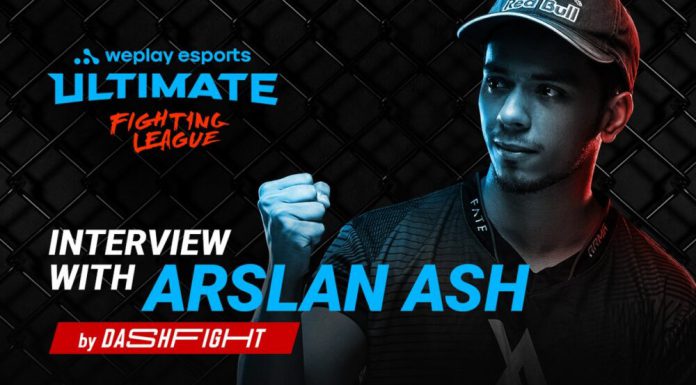 Mooed Yusuf said that Pakistan has proof of India’s involvement in terrorist attacks in...