Actor Yasir Hussain will be playing a titular character in a film based on one of Pakistan’s most feared criminals, Javed Iqbal. The upcoming film titled The Untold Story of a Serial Killer: Javed Iqbal was written and directed by Abu Aleeha and produced under the auspices of KK Films by Javed Ahmed.

The actor is starring in ‘The Untold Story of a Serial Killer:

The film will follow the story of a man who sexually assaulted and killed more than 100 children in Lahore, Pakistan, between 1998 and 1999. The killer tortured and killed the children and stabbed and smeared their bodies with acid to destroy the evidence. He was sentenced to death in the same manner.

Iqra Aziz, Impressed by her husband, also shared the first poster on Instagram. “Good luck to Yasir Hussain. I know how tough it is for you to play this character, feel the whole sad story, and play. ” The film will also feature Ayesha Omar as a courageous and determined police officer to investigate the murderous killer and track down his accomplices.

Javed Iqbal is the most horrible killer in Pakistani history. He sexually assaulted and killed more than 100 children between 1998 and 1999. He brutally assaulted the victims by raping and strangling his victims. It was followed by dismantling their bodies and throwing them in acid to hide the evidence. When he was arrested, tried, and found guilty, Iqbal was sentenced to death in the same way as he killed boys. Later he committed suicide in prison before his sentence was handed down. At the time, Moinuddin Haider, Pakistan’s then interior minister, had stated that such sanctions would not be tolerated.

The film will be screened on Netflix, Amazon Prime, ZEE5, and other international streaming platforms. Javed Iqbal is expected to be finalized before November. The release date will be announced when cinemas reopen in Pakistan. 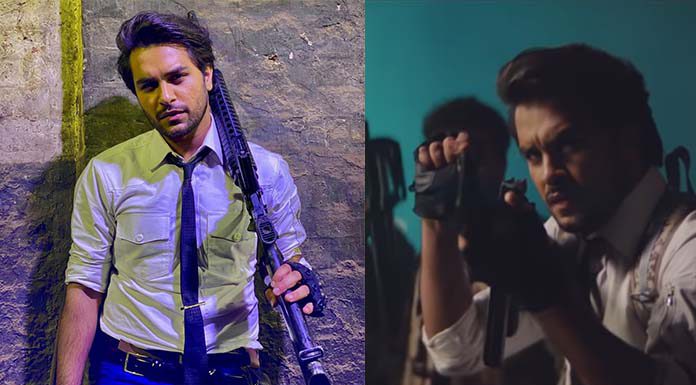