The controversial removal of Sarfraz Ahmed termed as biased decision of PCB against Karachi based players.

Pakistani team captain Sarfaraz Ahmed has been removed as captain from all three formats by Pakistan Cricket Board (PCB) due to drop on overall form on Friday.

PCB chairman Ehsan Mani has termed this change as “difficult” but he adds that he has to look for the best interest of the team.

Azhar Ali is said to be the new captain for the upcoming tests against Australia and in World Test Champion-ships as well.

Pakistan’s Ex-Captain Misbah-ul-Haq was not happy with Sarfaraz Ahmed’s captaincy, and had asked the chairman PCB to not let Sarfaraz be the captain of International cricket.

“It has been an honor to lead Pakistan at the highest level,” Ahmed was quoted as saying in the press release. “I want to thank all my colleagues, coaches and selectors who have helped me in this journey.

“My good wishes are with Azhar Ali, Babar Azam and the Pakistan cricket team, and I hope they will continue to grow stronger and stronger.”

Babar Azam is known as the number one batsman in T20 format, declared that being named captain of the side is the “biggest thing that has happened to my career to date”

This removal increased the angers of Sarfaraz fans and they have started a facebook page “Justice for Sarfaraz Ahmed” and on twitter #JusticeForSarafraz was trending.

Fans decided to organize a peaceful protest outside the Sarfraz house at Buffer zone in Karachi against the decision of PCB and Misbah ul haq.

The perception of fans is that Karachi is not giving the importance in the past also as Javed Miandad was also removed as Imran Khan was given the preference of captaincy.

Also Rashid Latif was also not giving this much importance by PCB because he belong to Karachi.

And now as Sarfaraz is also from Karachi so Punjabi lobby cannot see a Karachiites as leading a national team of Pakistan. 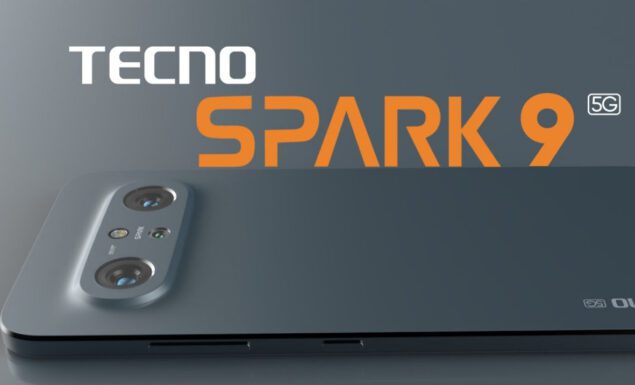