Home Business FATF: Pakistan escaped from black list but still more to do

The Paris-based Financial Action Task Force (FATF) is the in-charge of money laundering and all the related cases of all around the world.

FATF had given Pakistan few dead-lines which she failed to work on.

so that India then in result in the decline of Country’s reputation and heavy sanctions.

After this India can achieve their agenda for Kashmir and undo Pakistan which they wanted since 1947.

A global watchdog has stated that. now Pakistan has to do more with counter terror-financing as per agreed international standards until Feb 2020.

Pakistan should be ready to face the consequences of these problems and to come out from this global watch list of countries.

FATF is a 35 member state which has ordered the banks all around the world for not giving loans to a Country that has been grey listed.

Iran and North-Korea are in a global watch list.

Pakistan’s arch-rival India is trying to make friendly relations with China, Turkey and Malaysia to seek help to bring Pakistan in blacklist.

Separately, Federal Minister for Economic Affairs Hammad Azhar, who led the Pakistani delegation to Paris for the plenary, said Islamabad has targeted to complete all items on its FATF action plan and get upgraded from the grey to the white list in 2020, reports The Express Tribune. 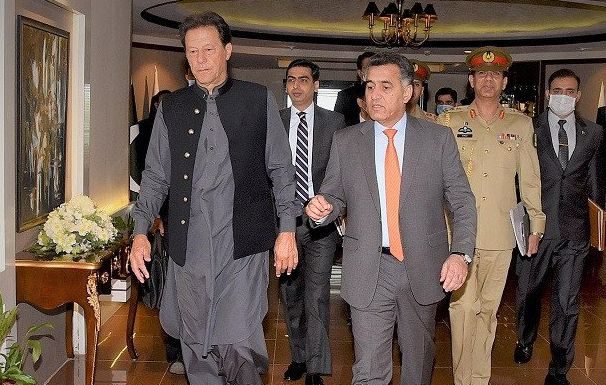 Exports over $2 Billion for 7th Consecutive Months in April, Abdul...