Samsung has started producing its smartphones in Pakistan:

While it has already good news that a tech giant is coming to Pakistan to make TVs, there is still another amazing development. Samsung has started producing its smartphones in the country as well. In an interview with the local newsletter, Faisal Subzwari, chairman of the Senate Industrial and Manufacturing Committee of the Senate, said they had been informed that the tech giant had started production.

They will produce 2.5 to 3 million smartphones every year:

Lucky Group has partnered with Samsung on this project. According to them, they aim to produce between 2.5 million and 3 million smartphones annually. As production is done by hand, it will lead to a huge increase in jobs in the engineering fields.

Samsung Electronics will produce TV  in the mega-city:

September 22- 2021, Advances in technology are by no means the norm. The fast-paced industry is witnessing a new update many times in one day. We know that Samsung will establish a TV production plant in Karachi, Pakistan, amid such developments.

The news came from Abdul Razzak Dawood, Advisor to the Prime Minister of Trade and Investment. According to him, the plant will be extinct by the 4th quarter of 2021, also he said the plant operates with the help of R&R Industries. As it turns out, the plant is expected to produce about 50,000 units of Samsung TVs every year, while Considering the country’s population, the price sounds very less, but Samsung products are expensive, so not everyone can afford them.

Of course, as production now occurs only in Pakistan, perhaps a South Korean company will lower prices. The adviser said, that this is a testament to the MOC’s” Make-in-Pakistan “policy for industrial development through the adjustment of installation costs and other incentives.”

These issues align with Pakistan’s current policy of promoting local production or integration of international products, so the vision is to reduce the country’s dependence on imports to strengthen the economy, and Samsung has been actively doing so.

According to the media, the facility will be completed by December 2021, However as it turns out, Apple and Samsung and their fans are always together to show how much better they are than each other. With that in mind, with Apple’s ongoing hype launching the iPhone 13 and iOS 15 series, Samsung was expected to develop a move to take away Apple’s interest. But has it worked? Will Only time tell? 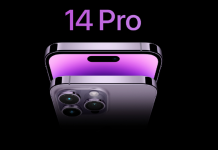 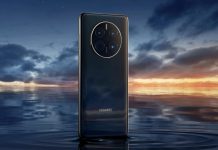 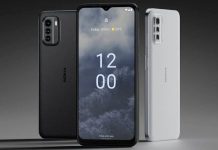 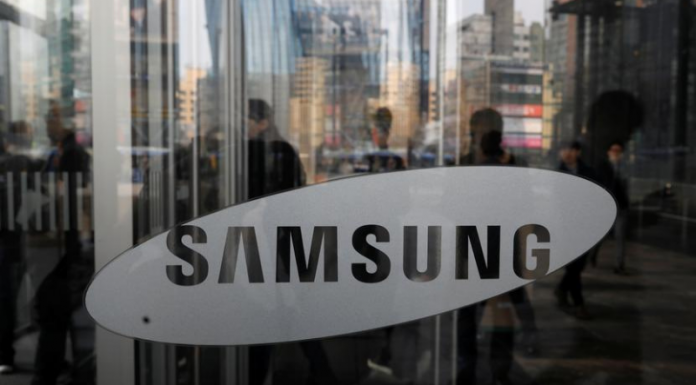 Friends – A Promising Reunion Happening after a 17-Year Break