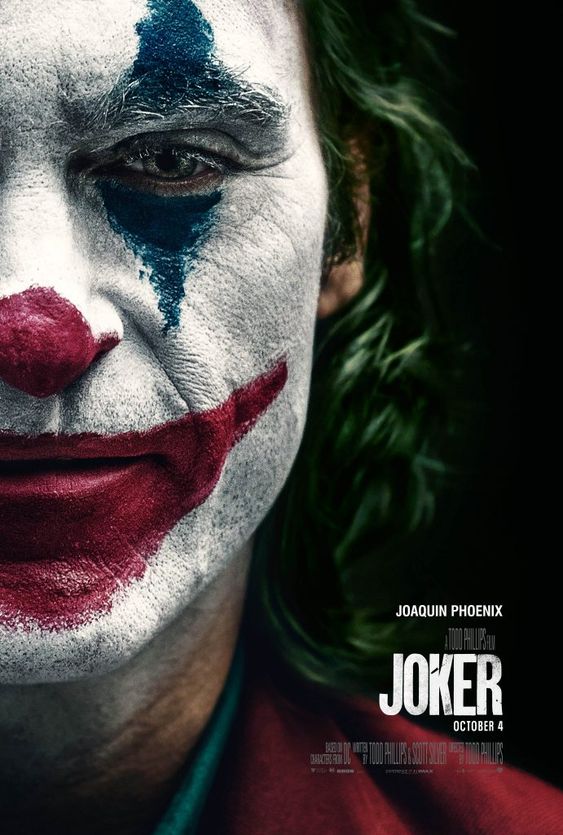 “Joker” is the only villain who gained more popularity than the hero “Batman” himself. The Joker is the kind of comic book character who never gets old. The Joker played by Heath Ledger played an iconic role in the fame of the movie ‘The Dark Knight”. Initially people criticized and believed that it was a bad idea to caste Heath Ledger but he proved them wrong and made history.

the upcoming Warner Bros. Joker movie. It’s out in October.

The teaser released on 3 April 2019 gives the origin of joker. The Joker tells the story of Arthur Fleck. This trailer explains his struggles and how cruel society was the reason behind his unexplained behavior. In this 1.5-minute trailer joker believes that his ways are perfect for make this world laugh as he was a joker and this was his job.

This trailer makes this clear that Joaquin Phoenix can play excellent role of joker.

Though this movie is not released while people around the world have started their criticism.

Warner Bros. has described the film as “an exploration of a man disregarded by society is not only a gritty character study, but also a broader cautionary tale”. 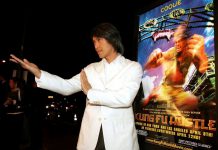