Acclaimed Pakistani actress Saboor Aly and rising star Khushhal Khan just teased a big collaboration, ‘Mushkil,’ and viewers can’t wait to see the new couple on screen. Additionally, After a series of teasers on ARY Digital and Hum TV, Geo Entertainment has released the teasers of Mushkil. The drama series boasts a fantastic cast and an even better plot to keep viewers riveted to the screens. The two trailers give the audience a good idea of ​​the story.

Senior actress and seasonal director Marina Khan are working on her next directorial project, Mushkil. The drama stars Saboor Aly and recent young addition to the drama industry Khushhal Khan. However, Marina Khan’s last directorial venture, which earned a lot of praise, was ‘Pardes’ which aired last year and starred Sarmad Khoosat and Shaista Lodhi. Of all the works that the ‘Tanhaiyaan’ fame actress has directed, ‘Pardes’ has turned out to be a successful project, although Marina Khan has been directing since the early 2000s. After establishing herself as a great actress with dramas like ‘Tanhaiyaan, Dhoop Kinare, ‘Parosi’ and ‘Tum Se Kehna Tha, Marina set her sights on the direction and started off with the drama ‘Tum Hi Tou Ho,’ which was released around 2001. Now, Marina Khan has managed to get many directorial works associated with her name, with the ‘Barat series’ and ‘Pardes’ being super hits.

Adeel Razzaq writes the drama and has previously written mega-hit dramas such as Neeli Zinda Hai, Thora Sa Haq, and Pukaar. However, The drama is directed by the evergreen and ever-talented Marina Khan.

Mushkil is an upcoming drama serial aired on Geo TV on 23rd July 2022. 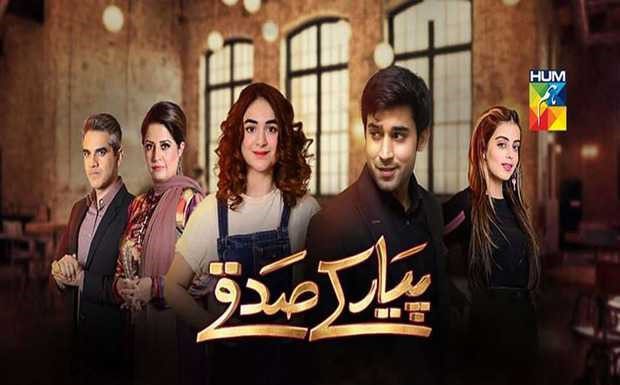