ISLAMABAD: Prime Minister Imran Khan clarified that Pakistan would not compromise its relations with China’s climate friend despite pressure.

In an entire interview with China Global Television Network today, Prime Minister Imran Khan said Pakistan and China have a good track record of 70-year-old solid relations between the people of both countries, adding that no pressure could change or reduce ties.

“No matter what happens, our relationship between the two countries – no matter how much pressure we face – will not change,” he stressed.

He said it was wrong for the United States (US) and the West to pressure countries like Pakistan to choose sides and reduce their ties with China.

He say that China has always stood by Pakistan in difficult times in all matters, including economic and political forums. That is why the people of Pakistan have a special place in the hearts of their Chinese friends, the Prime Minister added.

Imran Khan said Pakistan wanted good relations with all countries without taking sides. Responding to a question, Prime Minister Imran said a strange and significant conflict was going on for everyone who knew it. It can cause problems. The US formed a regional alliance called ‘Quad,’ including India and other countries, he added.

The Prime Minister said it was “unfair” for the United States and other Western countries to pressure countries like Pakistan to take sides, asking, “Why should we take sides?”

“We must have a good relationship with everyone,” the prime minister said.

Prime Minister Imran recalled that China “always stood with us” whenever the country was in political or international crisis or clashed with its neighbor, with reference to India. 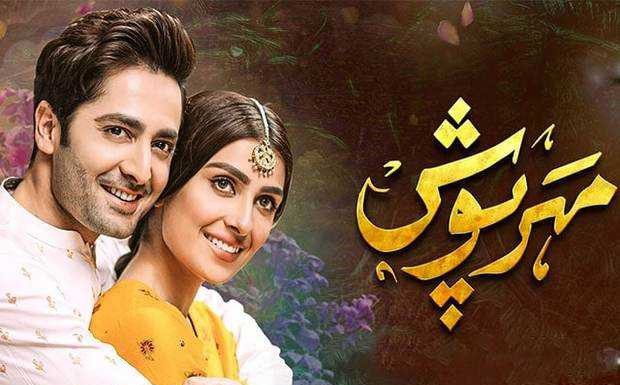 A new US contribution of $6 million to strengthen Pakistan’s response...