The launching ceremony of the Digital Media Development Program

Speaking at the launch of the Digital Media Development Program in Islamabad today, Prime Minister Imran Khan urged the youth not to look down on themselves and called on them to always set bigger goals.

The premier said that he was happy to see the Digital Media Development Program launching for Pakistani youth. He said that the world is digital media, and youth are now becoming billionaires in the modern era.

The ideology of the creation of Pakistan

He urged people to form collective efforts for the event of the country rather than prioritizing personal benefits. The ideology of the creation of Pakistan was to make an Islamic state, and an Islamic state would never bow head at any cost.

Imran Khan said previous rulers had forced citizens to bow their heads before major powers, but the current government wanted to make the country a more dignified and independent state.

Every citizen has their health insurance card

“We must make Pakistan a truly Muslim nation. A society cannot grow without the greatness of law and justice. Our government is making efforts to achieve greater law and order in the country. ”

Regarding the propaganda directed at the Pakistan Tehreek-e-Insaf (PTI) government, Imran Khan said the current government had fabricated 70 percent of the reports over the past three years. He said opponents should criticize the government, but it should be based on facts. The premier said the media was completely independent of the PTI-led government, and no previous government had allowed freedom of speech. 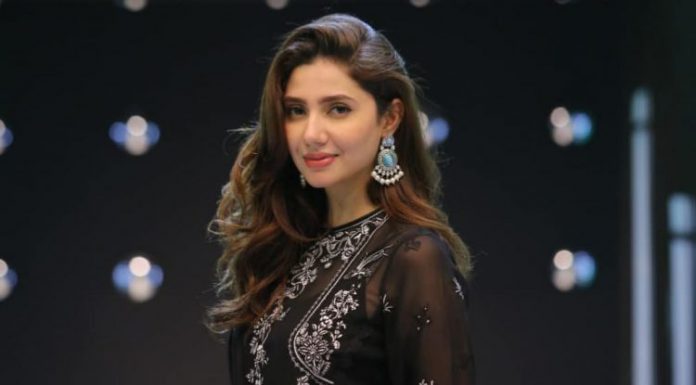 PM said the time arrived to strictly execute SOPs across the country.

‘CPEC’ project will prove to be a milestone in the country’s development and prosperity.

India refused to consular approach to Jadhav and pulling Pakistan back...