At the launch ceremony, while addressing the gathering, Prime Minister Imran Khan said that it is a major step forward towards Digital Pakistan by the State Bank of Pakistan. He further stated that the low-income groups of people will also be included and this system can make them part of mainstream economy.

As according to the PM, this payment system will help to fight against poverty mainly in the rural areas.

Digital Pakistan is a vision of PM Imran Khan and RAAST plays a very important role in this vision. By including the poor segments of the society into the formal economy, will help the country to stop poverty.

To settle down small-value payments in real time and to provide cheap and universal access to all the customers in the financial industry (Banks and fin-techs), now more faster payment system will be use in the future.

RAAST, an instant payment system, will document Pakistan’s economy and will also generate more taxes, ultimately this will help to build up the country.

While regretting PM Imran Khan said that out of 220 million people in the country only 2 million pays taxes. And among these 2 million, only 3,000 of the tax payers pay 70% of the tax. This is definitely not enough to provide basic facilities of life and to build hospitals and schools for a common man in Pakistan. 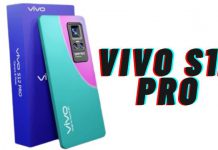 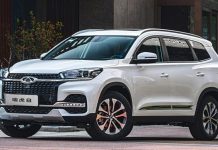 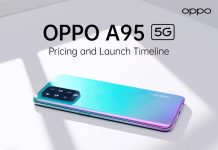 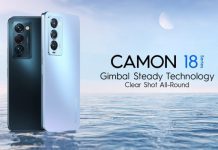 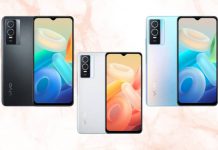 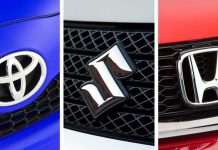 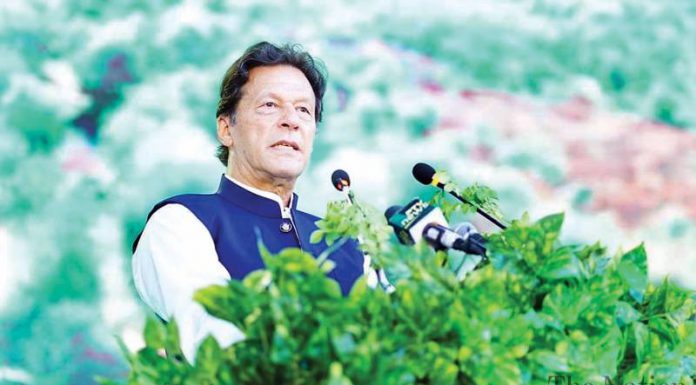