On Wednesday, PM Imran Khan agrees on the amount of Rs 500m as a development grant to each lawmaker from the treasury benches. PM Imran urges the lawmaker to focus on uplifting the projects of the Ehsaas program and making it successful.

Meeting of Parliamentary party of PTI:

During the meeting between the parliamentary party of PTI and Coalition Parties in Islamabad, this matter was discussed. Finance Minister Dr. Abdul Hafeez Shaikh gave the briefing on loans and the economic situation of the country. At the meeting, Minister for Planning Asad Umar also gave a briefing on the Karachi Development Plan.

Criticization on the Economic Team:

During the meeting, members of the ruling coalition party criticized the Economic Team including Sindh Governor Imran Ismail, Saifullah Nyazee, and Abdul Hafeez Shaikh. According to the coalition party, the economic team is keeping PM Imran khan in the dark and showing the full picture of the problems faced by the masses.

PTI MNA Noor Alam Khan said that the ministers are only showing “Sabz Bagh” to the Prime Minister, but in actual people are not getting anything like pulses and sugar. He also claims that Abdul Hafeez Shaikh is the saying the same thing since 2018.

No threat from the PDM:

PM Imran Khan while addressing the lawmakers about the Pakistan Democratic Movement (PDM) said “They wanted to trap us in the Election Commission, but now they are trapped. The Opposition is not a problem for us. If we care about the poor, then the rest of the issues will be fine. A commission has been formed on the Broadsheet issue. Surrey Palace and Hudabiya Paper Mills case will also be fully investigated.”

PM Imran said that the Centre will take responsibility for the matters of Karachi and will not leave it at the mercy of the Provincial Government. He added that this the first in history that the Karachi Transformation Plan is being taken seriously. 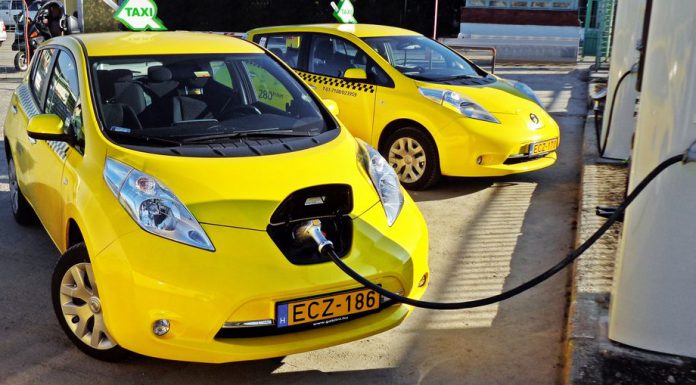 On New Year Eve all restaurants, malls and business will be...