Both the Federal and the provincial governments will have to work together.

In his day-long visit to Karachi on Monday, Prime Minister Imran Khan said the city is ‘an engine to grow Pakistan’, and if the city succeeds, the whole country will prosper with it. The Federal government cannot solve the Karachi issues on its own, so the provincial government must cooperate

PM talks about the importance of Karachi’s for the whole country.

The prime minister’s remarks came to launch the Rs20.7 billion Karachi Circular Railway (KCR) project during an event. We cannot fully comprehend the importance of Karachi in Pakistan, “the PM said. If Karachi succeeds, the whole country prospers. We all know what Karachi was like in the 1970s, but unfortunately, the disruption started in the late 80s. “

Resolve the issues faced by Karachi,

The premier added that the whole country was affected as Karachi began to face problems. “The transformation plan we have put in place, with the help of the provincial government to upgrade Karachi last year in September, will benefit the whole country,” he said. Imran regretted that the city could attract investment globally, but the transport sector, which attracted investors, was not as well invested as it should have been. The Federal government cannot solve the Karachi issues on its own, so the provincial government must cooperate.

The KCR is a big step there. It can create pressure off congested roads, the premier said. In addition, the prime minister urged Chief Minister Murad Ali Shah, who was present during the ceremony, to consider the Bundal Island Project. “It could take the pressure off Karachi. All benefits belong to Sindh, all jobs and benefits. If the city continues to grow as it is now, it won’t be easy to provide services to citizens.

He also said the Ravi City project would also help Lahore as the provincial capital grows and the project attracts foreign investors. If we do not plan today for the city’s future, then no government will deliver services to it. The Bundal Island project will bring in foreign investment. It is a state of victory, “he said, adding that overseas Pakistanis are the largest asset in the country.

PM Imran went on to say that major projects have not been completed as they lack political will. “It is difficult, and sometimes projects are delayed, KCR may also be facing challenges, but we must work together to keep our differences aside,” the premier urged the provincial government.

The KCR project costs Rs20.7 billion. It was not only renewed but also expanded and modernized. Furthermore, the 30 modern circular railway stations will link residential, industrial, and office areas. It will not only reduce traffic in Karachi but will also encourage commuters. 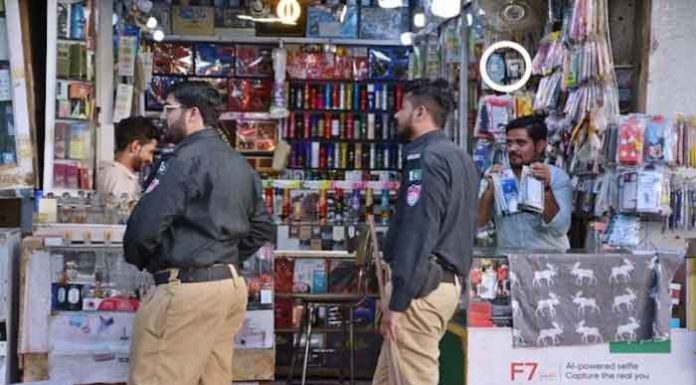 CM Murad Ali tasked municipal agencies to increase their efforts for the drainage of rainwater in Karachi.