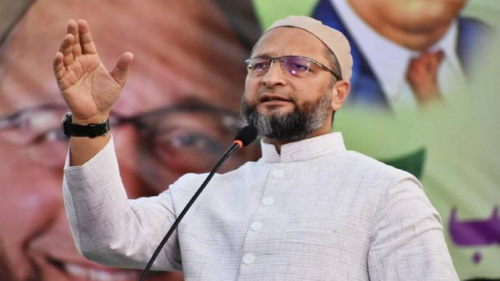 Indian Politician, Asaduddin Owaisi, rejects the verdict of the Supreme Court of India on the Ayodhya Babri Masjid/Rama JanmaBhoomi case. The court had ruled that the land be handed over to a trust, to build a Hindu temple. Furthermore, the court had ordered the government to allot a separate piece of land, that measures to 5 acres to the Sunni Waqf Board. This was so that a mosque could also be built at an alternate space.

However, Owaisi, President AIMIM (All India Majlis e Ittehadul Muslimeen) has rejected the verdict, calling it “a victory of faith over facts”. Owaisi and his supporters, condemn the decision, and perhaps feel that the court has been biased. He also repeats, what in his own words, he narrates from Justice J. S. Verma (former Cheif Justice of India), “The Supreme Court is supreme, but not infallible”.

The case has however, been controversial from the very beginning. There’s an abundant history of Hindu-Muslim conflicts over the disputed land. The Muslims claim that the site is, and has always been, a Masjid by the name of “Babri Masjid”. The Hindus claim that this is the Historical Birth Place of Rama, “Rama JanmaBhoomi”, that was later demolished and replaced by the Muslims as a Masjid.

Bandhay Ek Dour Se, a story filled up with love, friendship and misunderstanding.