Well if there are two people who’ve actually experienced all that, it’s Bill Gates and Jeff Bezos. Two of the biggest tech giants the world has ever seen. Gates is the founder, former CEO, and currently one of the main stakeholders at Microsoft. Bezos is the founder, chairmain, president, and CEO, of Amazon. Both of these people have had their ups and downs. But Gates retained the title of “Richest man” from the year 2000 to 2007, then in 2009, and finally from 2014 to 2017. This is when Bezos took the spot consecutively for 2018 to 2019. But due to a recent decision of Pentagon, to award Microsoft  their Cloud Computing project, stocks went up way higher. This, in turn, resulted in Gates taking over Bezos once again, in the amount of net worth. Officially, however, by the annual The World Billionaires ranking of March 2019, Jeff Bezos currently holds the title 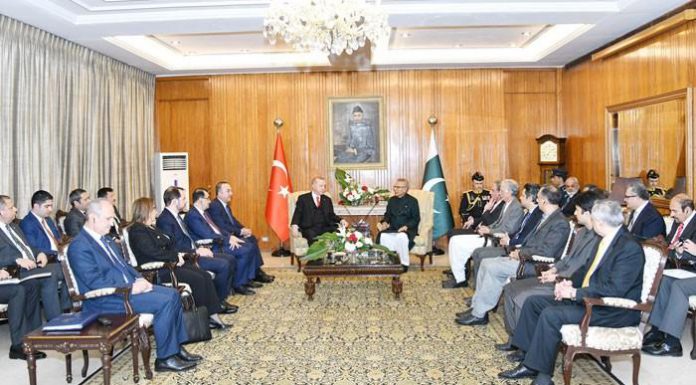 PM Imran Khan rejected to make use of ‘Indian airspace’ for his flight to Malaysia.

Coronavirus could eventually infect between 10,000 and 200,000 people in Saudi Arabia.

A doctor infected with coronavirus lost his life due to non-availability of ventilator.

Women can obtain business loans of up to Rs 5 million:...