Beenish Chohan is a Pakistani television model turned actor. She was born on February 7, 1986, in Lahore, Pakistan. Furthermore, she grew up in Lahore and studied in the same city. However, Beenish moved to Karachi to pursue an acting career in showbiz. Last year, she went to Umrah with her husband and son. In 2015 she got married, and now she has a son.

Binish Chohan was born on February 7, 1986, in Lahore. she is currently 36 years old, and his zodiac sign is Aquarius. Although she was born in Lahore but moved to Karachi to work as an actress and model, she often visits her parents’ home. Moreover, her height is 5 feet 6 inches tall, which is very tall for a woman by Pakistani social standards. However, this height makes her perfect for modeling, so she pursued that career in the first place. she is the one of her family who works in the media industry and fully supports it.

Binish Chohan comes from a traditional and non-artistic family. No one in her family belongs to this field.

She has worked for many top commercial brands in Pakistan. She started her career as a model and worked in television commercials. However, after working as a model for several years, she switched to acting in several drama series on the television screen. She starred in the drama serial “Thora Sath Chahiye” in the lead role along with Fahad Mustafa. However, this serial was aired on ARY Digital.

Beenish has starred in Pakistani blockbuster soap dramas and telefilms such as “Dil Diya Dehleez,” co-starring Faisal Shah, Hiba Ali, and Sara Chaudhry was based on a novel of the same name. Hum TV aired the drama. After these dramas, she achieved success on the television screen. Moreover, she got an opportunity to play the lead character in many Urdu drama serials.

Beenish Chohan next appeared in Geo TV’s huge drama series where she played the role of Nargis in the family serial ‘Yeh Zindagi Hai’, which ran for six long years. She acted in this drama along with Jaweria Saud, Saud Qasmi and Mommal Sheikh. This drama was a production of Javeria.

She appeared in the Geo TV Pakistani serial “Deemak” in 2014, directed by Mohsin Mirza. This drama, which she portrayed with Sami Khan and Zhalay Sarhadi, describes the problems of consanguineous marriages. 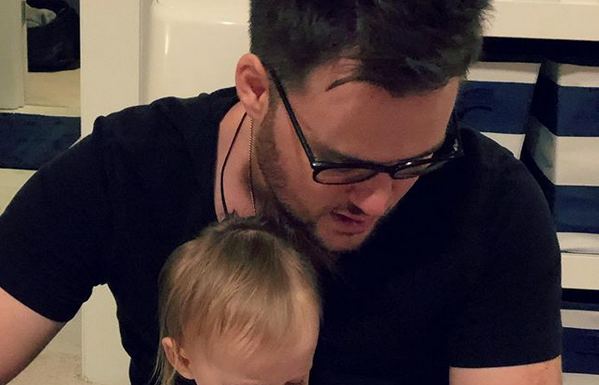