The government is considering a proposal to introduce a monthly lottery to strengthen its treasurer during a financial crisis. According to dawn.com sources, the proposal is one of the many ‘out of the box’ suggestions offered by investors experts to help the government avoid collapse. However, it is suggested that the lottery proceeds be used for development projects, such as hospitals, training centers, and fundraising.

Similar programs have successfully implemented in several developed countries, including the United States, the United Kingdom, the United Arab Emirates, and Malaysia. Moreover, the government is likely to establish a working group soon after examining the legal aspects of the program and assessing its economic impact.

A similar initiative was launched before the 1989 South Asian Football Association (SAF) Games in Islamabad. A large sum was made, but the lottery was canceled after several religious ruled that it was un-Islamic, even likening it to gambling and betting.

According to financial experts:

In this case, the government plans to seek the opinion of religious scholars before conducting a lottery. However, according to financial experts, the idea will be to confront the International Monetary Fund that aid to the general public should not be subsidized because it puts a heavy burden on the public fund. 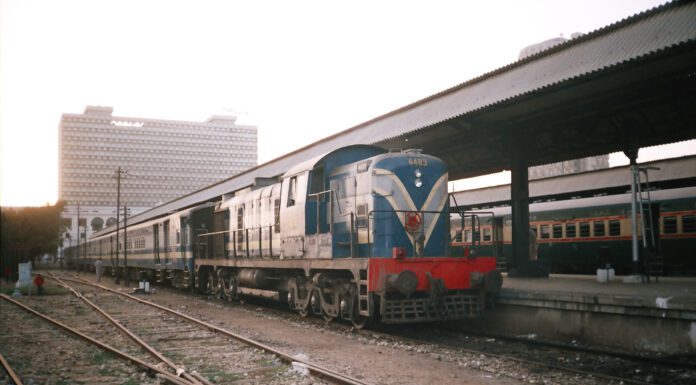 FM Qureshi arrived in China to attend the second round of the China-Pakistan Foreign Ministers’ Strategic Dialogue.

PIA grounded 141 pilots it found to have used unfair means...