Today Finance Minister Miftah Ismail said that PM Shehbaz Sharif announced a relief package of ‘Sasta Petrol Sasta Diesel,’ which would protect low-income families from the “economic crisis” left by the previous government and the recent increase in fuel prices. In addition, during a press conference, the finance minister revealed that the PML-N government package was targeted at women-headed households earning less than Rs40,000 a month.

The new PM package will also include the Benazir Income Support Program (BISP). Rs2,000 will be disbursed in June and will cost the government Rs 28 billion, adding that except for 3.3 million BISP recipients, the package includes 6.7 million households living in poverty below 37. Furthermore, Under this program, 14 million families will receive the money. BISP recipients will not have to submit their CNIC numbers to the dedicated line as they will automatically receive the money by June 1.

He said the money would be given to low-income families and only to local women who he said were “The best way”. According to the Minister of Finance, the amount released by the new system amounts to 5% of household income-earning less than Rs40,000 per month and 8% of household income-earning R31,333 or less per month. Moreover, Miftah said the previous government provided subsidies to the rich and targeted the poor as 40% of the richest households in Pakistan consumed 85% of all petrol, and contributions were based on petrol prices.

The Fuel Assistance Package will provide a subsidy of Rs. 2,000 in houses with a monthly income of less than Rs. 40,000 to avoid the highest fuel price burden in the country after the recent rise of Rs. 30 per liter of these goods. households already part of the Benazir Income Support Program (BISP) will automatically receive Rs. 2,000 under the Prime Minister Sasta Petrol Sasta Diesel Scheme, while non-BISP households can apply for the program by sending their Computerized National Identity Card (CNIC) number to 786 to check their eligibility. Furthermore, CNIC should be for women as the subsidy under the Petrol Relief Package will only be transferred to the head of the household who earns less than Rs. 40,000. 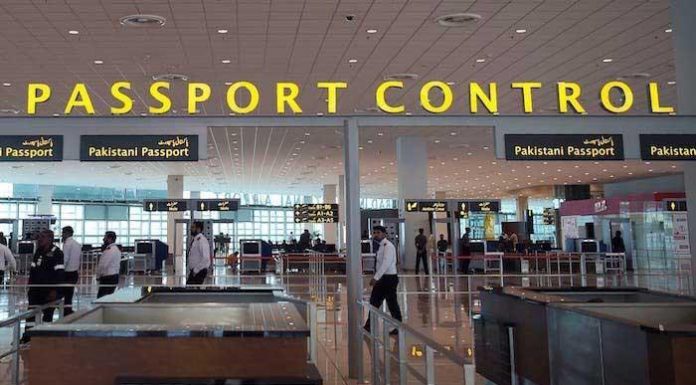