The National Electric Power Regulatory Authority (NEPRA) Monday presented a report in the Supreme Court on action taken against K-Electric’s heavy power blackouts in the months of June and July.

NEPRA said that it has hit the K-Electric with a fine worth Rs200 million for unannounced and heavy power blackouts in the city.

KE has been coordinated to pay the fine in 15 days, including that the power supply organization’s justification had been dismissed.

The KE, during the power blackouts, had declared that it has been confronting consistent difficulties because of unstable supply of furnace oil in accordance with its interest and has been featuring this challenge so that it can be quickly settled by the important authorities.

The report said that KE didn’t satisfy its end of the deal and that it didn’t meet the tons of requirements of power generation, gas, and furnace oil.

KE was allowed a chance to introduce its position in an open hearing, including that the power utility couldn’t justify its doing and was accusing others.

The meeting on K-Electric’s unannounced and heavy load shedding in the city will happen tomorrow (Tuesday). 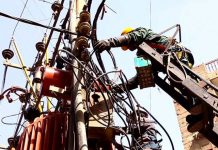 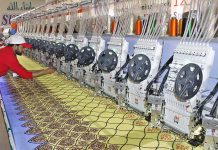 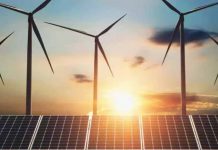 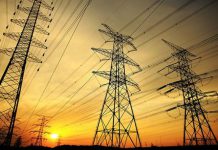 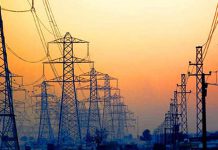 Pakistan fast approaching coronavirus again where there will be no choice left but to...

Relief package of the electricity tariff for industries to support consumption...