Hammad Azhar says the demand for electricity in Pakistan stands at 24,284 megawatts today.

ISLAMABAD: The Minister of State for Energy, Hammad Azhar, on Wednesday, announced that Pakistan has achieved “the highest demand and provision of power” in history. “The highest demand for power supply in Pakistan’s history has been reached today at 24,284 megawatts (MW),” the minister tweeted. He added that the increase was indicating higher demand and productivity and an increase in supply capacity. “In contrast, the top generation and transfer received before the PTI government was in July 2018 at 20,811 MW,”

The minister Hammad Azhar also pointed out that the “record” was achieved even though the largest dam in the country, Tarbela, “produced only 25% of its production this year during the major season”.

Last month it was reported that the power crisis in Pakistan has worsened, with power outages reaching several hours in various cities. Statistics shared by the power sector said the country was facing a power shortage of between 7,000 and 8,000 megawatts.

As a result of mudslides at Tarbela Dam, power outages were shut down, and equipment could also be damaged. They said it would take time for energy production to work again at Tarbela Dam.

The National Electric Power Regulatory Authority (Nepra) has called on the chief executives (CEOs) of all power companies and K-Electric to justify the reasons for the long hours and highlight “remedial measures to eliminate the long-term waste.” In a statement, Nepra stressed that all power distribution companies, including K-Electric – the Karachi power supply company – are committed under the appropriate provisions of their licenses to provide their customers with uninterrupted and reliable power. 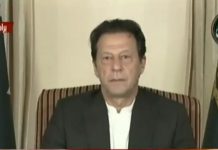 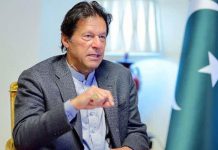 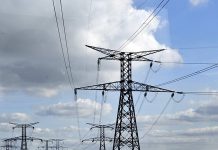 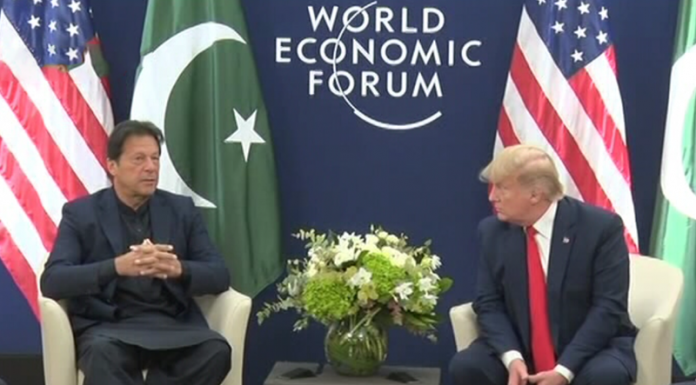 Meet up of Pakistan Pm Imran Khan with US President Trump in Davos.

The cable operators association had shut down cable TV and internet services in a...

NEPRA approved an Rs0.83 hike in power tariff in the context...