Home Asia Pakistan The US will have to recognize the Taliban govt Sooner or later:...

Prime Minister Imran Khan has called on Afghanistan’s neighbors to work “together” on when to re-establish the Taliban govt, saying Pakistan alone reviewing the Taliban government in Kabul would not make a “big difference.”

An interview with TRT World:

In an interview with Turkish broadcaster TRT World on Saturday, the prime minister said the Pakistani government had decided to talk to its neighbors about accepting the Taliban government in Kabul.

“If all the neighbors come together, who will be affected by the unrest in Afghanistan, and formulate a joint policy will have a greater impact than just seeing them in Pakistan.”

The prime minister said it would be better for America, Europe, Russia, and China, where their acceptance by the Taliban government in Kabul could make a difference.

When is the US going to recognize the Taliban:

The big question is when the US will realize the Taliban ..Sooner or later, they will have to do so. Meanwhile, as you can see in the Senate hearing, there is panic and confusion in the US in the media. They are completely surprised by the outcome of the Taliban regaining power.

As per the UN estimates:

If the US does not oppose its reserves and the Afghan government collapses and enters a state of crisis, the Afghan people will be the biggest losers. According to UN estimates, more than 95 percent of the population will be living in poverty by next year. So, therefore, they have to come up with a solution. I mean, they should sooner or later think of the people of Afghanistan. Unless that happens, I fear this limbo every day, and we lose the people of Afghanistan. The problem will only get worse, he added.

There is a grave danger of collapse of government:

Comparing it to things once the exit of Soviet forces from Afghanistan, the prime minister said it was a “peaceful transfer of power” that was very unexpected. However, the problem is these looming humanitarian crises because the Afghan government has depended on foreign aid for 70-75 percent of its budget unless there is short-term assistance. There is a high risk of government collapse, chaos, and social catastrophe. Adding that, in the future, the Taliban govt could become independent.

Read more: PM Imran having conversation with the Taliban for an inclusive Afghan govt 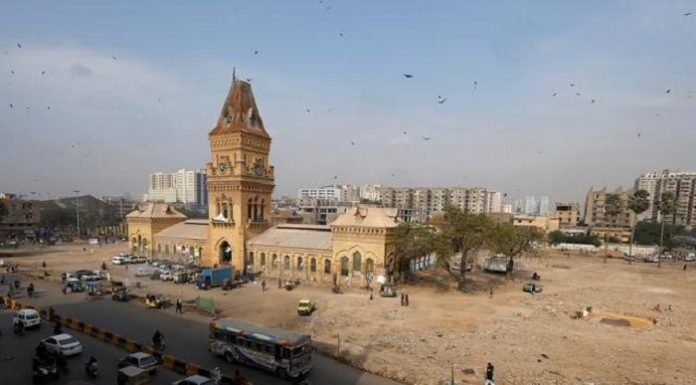 PM Imran is extremely concerned about the growing vulgarity in the...