Pakistani overseas countries have set a record of $ 2 bn in various products offered by the Roshan Digital Account platform. The record investment reflects Pakistani overseas confidence in the product presented by the incumbent government. It will continue to attract more money as the central bank seeks to introduce alternative investment options for non-Pakistani residents.

The amount received through the RDA to the government

Economist Muzzamil Aslam said the money received through the RDA to the government was sound and unconditional. “Conditions would be difficult if the government borrowed same amount from any international financial institution,” adding that it would be the government’s responsibility to return the money and profits to account holders if they wanted to withdraw money.

The (SBP), with the support of eight central banks in the country, is leading a project in which Pakistani dispersers can access banking from a digital payment system, and consumers can open their bank accounts without visiting banks, embassy or consulate, Buyers will have the option to open a Pakistani currency or a foreign currency account, Although these can also be used to invest in stocks and commodities within Pakistan.

The State Bank of Pakistan said in a Tweet.

The State Bank of Pakistan (SBP) announced the news in a tweet in which it expressed its gratitude to the people of Pakistan abroad for their contribution.

According to sources, an allowance of Rs13.1 billion will need to maintain growth. Last week, the Economic Coordination Committee (ECC) allowed a reward program for Pakistanis overseas to encourage them to send money to Pakistan via official channels. Previously, Prime Minister Imran Khan expressed gratitude on April 24 when RDA entry exceeded $ 1bn and on June 27 when the $ 1.5bn marks were crossed. 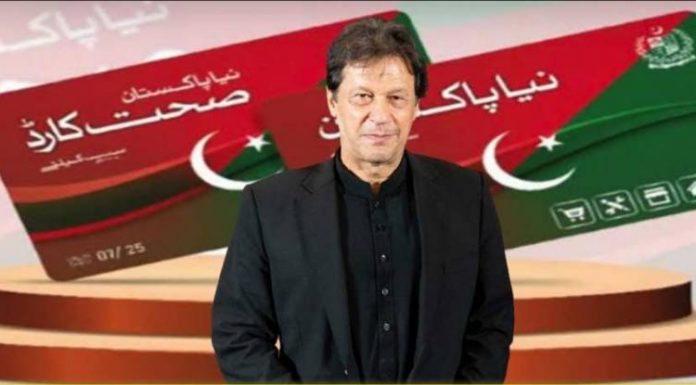 PM Imran Khan rejected to make use of ‘Indian airspace’ for his flight to...