On Wednesday 20th January 2021, PM Imran Khan visited Wanna in Waziristan for the cheque distribution ceremony. While addressing the ceremony PM Imran Khan said that from today 3G/4G internet services will be operational in Waziristan.

PM Imran Khan visited Wanna for the cheque distribution ceremony of the successful applicants of the Kamyab Jawan Loan Scheme and the Youth Internship Scheme.

While congratulating the participants of the ceremony PM Imran khan said “I know that 3G and 4G is important for education and development, this was a huge demand of the youth, one that was justified.”

All the participants cheered on the news of 3G/4G being operational in Waziristan.

The major reason for the delay of 3G/4G in Waziristan:

PM Imran told the attendants of the ceremony that the major reason for the delay of internet service in Waziristan was “Security issues.”

He further added “India is trying its best to spread terror in Pakistan. We know of their efforts to spread chaos in Balochistan, we have all the knowledge. Even in Waziristan, they are trying to instigate the youth against Pakistan. So that is why there was a problem regarding 3G/4G services which terrorists could also use.”

Now security agencies in Waziristan will make sure that the 3G/4G internet services will be provided to the youth for their welfare and development. These agencies will also make sure that terrorist doesn’t use this facility for their purposes.

Approximately 70 percent of the population in Waziristan is below the poverty line. This is the main purpose that the Ehsaas program aims to uplift the lives of people above the poverty line by rewarding scholarships and giving cash stipends. 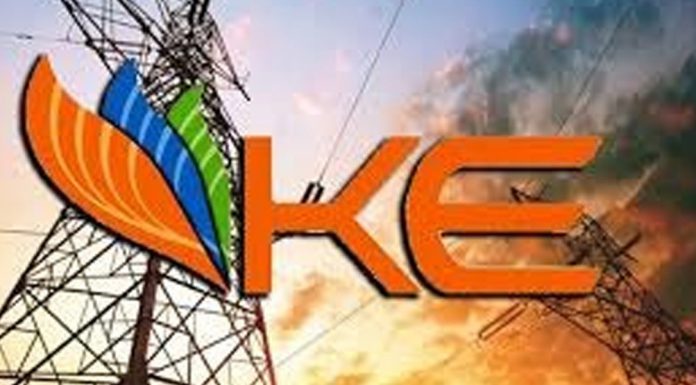 CM Murad Ali tasked municipal agencies to increase their efforts for the drainage of...