An Indian military Cheetah helicopter smashed in occupied Jammu and Kashmir apparently because of technical break down.

The Indian armed force authorities that the helicopter was smashed in IOJK’s Reasi region during a preparation flight following a technical flaw while the two pilots figured out how to discharge securely.

The representative of India’s Northern Command Col Abhinav Navneet stated, “The two pilots from Udhampur were on a preparation foray to Reasi in a Cheetah helicopter. It built up a technical tangle and afterward got into wires however the two pilots are sheltered.”

It was not crash landing. As a matter of fact, we can call it hard landing, he included. The announcement included that the chopper was slammed at around 11.30 am at Rud Nullah in Mahore sub-division of IOJK’s Reasi region.

Prior in September a year ago, An Indian military helicopter on a preparation strategic slammed in Bhutan, killing two pilots, India’s military said.

The single-motor Cheetah helicopter was en route from Khirmu in India’s northeastern province of Arunachal Pradesh to Yongphulla in Bhutan. One of the pilots who passed on was from the Indian Army while the other was from the Royal Bhutan Army.

The Indian Army said in an announcement, ground search and rescue were forced on time from Yongphulla. The destruction has been detected. 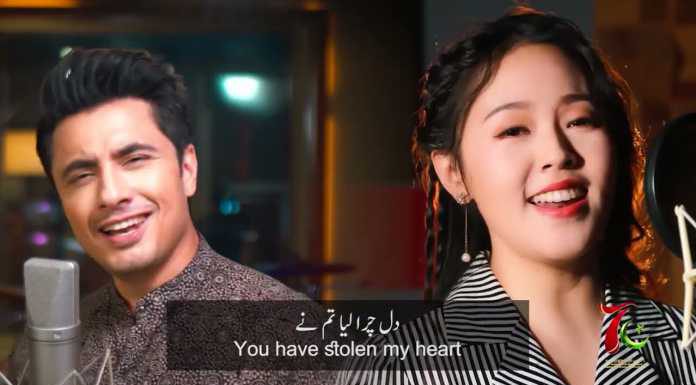