The wait for the viewers to watch Guddu Drama Cast on screen is over, and the Guddu Geo TV Drama trailer is now on all media platforms. Viewers are excited to know about the startup date of the drama serial Guddu. Promising a drama different from the story of Saas-bahu. The audience has high expectations from this serial. An upcoming drama series with an all-star cast and an emotional storyline.

Guddu’s dramatic story is full of romance, thrills, and emotions. However, The tale revolves around a girl, Fatima Effendi. Moreover, she is a brave girl who faces everything in her life with courage. Moreover, Falak Shehzad is playing a role in the drama serial Guddu.

Rukhsana Nigar writes the serial, who has noted many mega-successful serials earlier. Moreover, her famous serials include Amanat, Bohtan, Paimanay, Mohabbat Khawab Ka Safar, Paras, Kaala Kadu season 1, and more. Additionally, the serial is directed by Irfan Aslam. In the past, he led several large successful drama series. Some are Bechari Qudsia, Tamanna, Gunnah, Kyunke Ishq Baraye Farokht Nahi, Inteha, and many more. A super hit play where he worked with Fatimah Effendi in Bechari Qudsia. 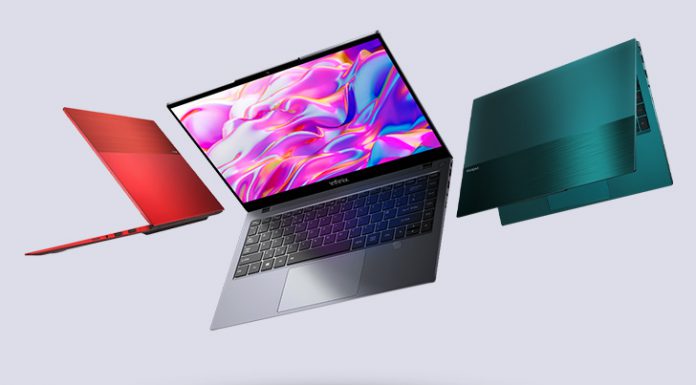 All interesting upcoming dramas are about to air at the same...

Azaan Sami ‘Main Tera’, is all set to release on February...