All of our corporate-owned and operated operational (COCO) stations across the country will remain open and will continue to operate normally,” the statement said. “As always, the PSO has stood firm with the nation in such difficult times,” he added.

Here is a list of PSO petrol pumps that must be kept open during a strike:

The main P-I is Khyaban-e-Ittihad, Karachi

Near the KDA workshop in Shahrah-e-Faisal 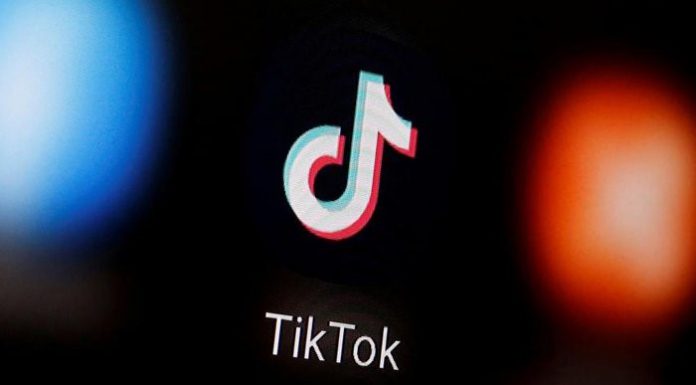 TikTok representative received no communication from PTA to resume TikTok in the country.

Training women in villages for the protection of other women in...