Pakistani stars Alizeh Shah, and Falak Shabir won the hearts of fans after a song was released today. Alizeh shared a picture with Falak that looked still from a shoot. Although she did not provide details, her fans began to speculate that she would appear in the music video for Falak Shabir’s new song, and they were right.

Alizeh had never appeared in a music video since she started singing. Her move from Badnamiyan, in collaboration with Sahir Ali Bagga, set fire to social media in May. she last appeared in the drama series Tanaa Banaa with Danyal Zafar. And after Yaadan’s release, her fans were surprised as they did not expect the song to come out a few days later. Yaadan is about love, sorrow, and betrayal. It introduces Alizeh to a glamorous avatar as her character continues to seduce the sad Falak, who knows what he is doing behind his back.

Falak himself wrote and composed this song, although Falak fans praised his pairing with Alizeh and his words and video.

young actress Alizeh Shah has been cast to shoot a video for the song. In this song, it is clear that Alizeh Shah was wearing bright clothes at different times and expressed something like she is very romantic. At the end of the song, it is also revealed that she is dying in an accident. Earlier, singer Falak Shabir recorded a song with his wife, Sarah Khan, and his song “Zindagi” has garnered an estimated 12 million views on YouTube. People say that when a boy gets along with a good wife, his luck rises as well as in Falak Shabir. Here we will tell you something interesting: Sarah’s husband Falak is very popular in Pakistan because of his Punjabi songs. 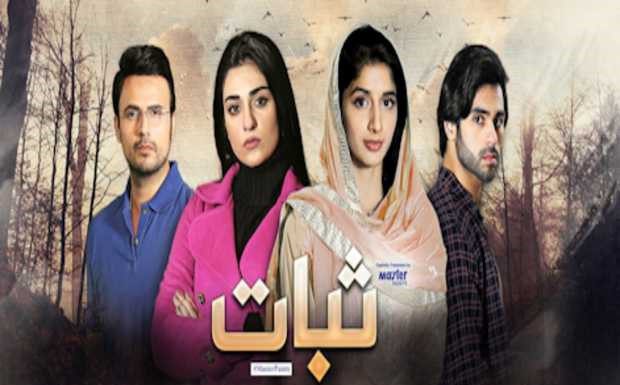 Sabaat, a story filled up with money, power and love.