Kinza Hashmi returns with a new drama series Dil Awaiz. It will all be broadcast on Har Pal GEO, a series that promises to be a mix of emotions, intense drama, and more. Moreover, Kinza appears on a screen a few years later. Her last drama was Azmaish, a hotly loved series by Pakistanis and her fans abroad. The cast of this new play has many well-known names in the industry, promising that the serial will goes super hit.

Dil Awaiz is a GEO TV project to be screened this year. Moreover, the drama was shot in a rural area somewhere in Sindh. When we talk about the actors in the drama, we will be able to see Kinza Hashmi in the lead role along with two male characters other than Affan Waheed and Azfar Rehman. The crown for the drama writer goes to Madiha Shahid, who has previously written plays such as Aik Thi Raniya, Zoya Sawleha, and Saba Qamar. Moreover, Mazhar Moin is responsible for directing the series. He has previously directed dramas such as Dour, Meherposh, Shahrukh Ki Saaliyan, Haiwan, and many other projects.

Kinza Hashmi is a beautiful, attractive, and talented actress and model. She is an amazing young actress who started her career in 2014. Moreover, Kinza reached the peaks of success in a very short time. She did not belong to an artistic family and still achieved great fame.

The serial Dil Awaiz is produced under the banner of 7th Sky Entertainment, with Asad Qureshi and Abdullah Kadwani co-producing the drama. The two have previously produced a series such as Dour, Chaudhry and Sons, Dil Zaar Zaar, and others.

There are no updates that have been shared regarding the drama’s release date, but it is expected to release after Eid ul Fitr. 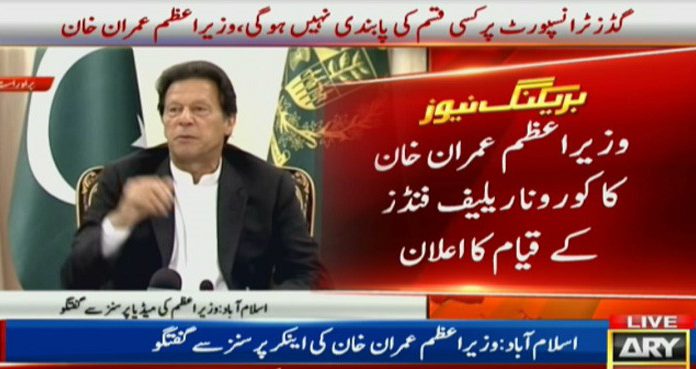