Dance-pop band Akcent on Wednesday praised companion and previous representative of the Pakistan Army, Asif Ghafoor, over his promotion to the position of lieutenant general.

Akcent added, “I can hardly wait to have the Fantastic cup of tea once more.”

The musician expressed in the caption of the picture that the tea was fabulous, a reference to a video of Indian Air Force Wing Commander Abhinandan, who was caught after his warplane was shot down in Pakistani domain on Feb 27, 2019.

Ghafoor was among the six significant generals who were promoted by the Pakistan Army to the position of lieutenant general, as indicated by the Inter-Services Public Relations (ISPR). He has recently filled in as the director general of the ISPR.

This isn’t the first time when that Akcent has talked about the IAF pilot and applauded Pakistan’s Armed Forces. In September a year ago, Akcent took to Facebook and posted a photograph of himself with two armed men, and a caption which wished Pakistanis a Happy Defense Day.

The military’s media wing stated, Lt Gen Ghafoor has been promoted as Inspector-General Communication and Information Technology. He had taken over as a DG ISPR from Lt Gen Asim Bajwa. 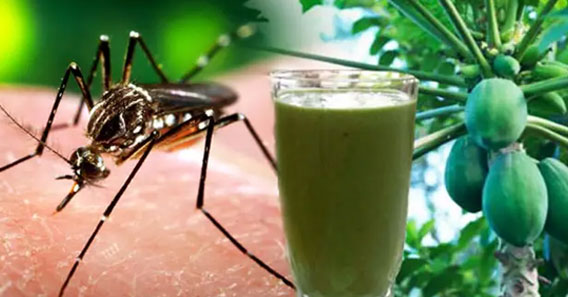