Geo TV is airing a great drama serial for its viewers, and it is a great story that the audience will really enjoy. Moreover, many mega-hit dramas currently being played on Geo TV include Badzaat, Inteqam, Dil Zaar Zaar, Chaudhry And Sons & Nisa. While many TV channels share comedies with classic love dramas and romantic dramas, GEO has released a teaser for something completely new. The name of the drama is Dekh Tamasha e Roshni where the main characters are Hiba Bukhari and Ahsan Khan. However, it is a wonderful couple on-screen with a huge fan base. We hope you enjoy the cast.

The drama story Dekh Tamasha e Roshni is full of emotions, action, and fun. Ahsan Khan and Hiba Bukhari played key roles in the serial. In this drama, Dekh Tamasha e Roshni, Hiba Bukhari plays the role of Khakghsta Dilawar Khan, who wants to be a doctor and work for the people. Furthermore, Ahsan Khan belongs to the Pathan family. He plays the role of Hiba Bukhari’s cousin Dargzai Khan. A handsome young man does not like girls’ education. He also prevented Hiba Bukhari from becoming a doctor and tore his books. If she gets an education, she will rule over it. The story of the drama and the characters are both very good. The acting is filmed in the most beautiful part of Sawat. We hope you enjoy the series.

Misbah Ali Syed writes the drama and has previously written serials such as Dil Tanha Tanha, Chama Damak, and Tarap.

The serial Dekh Tamasha e Roshni will be released in May 2022 on Geo Entertainment. 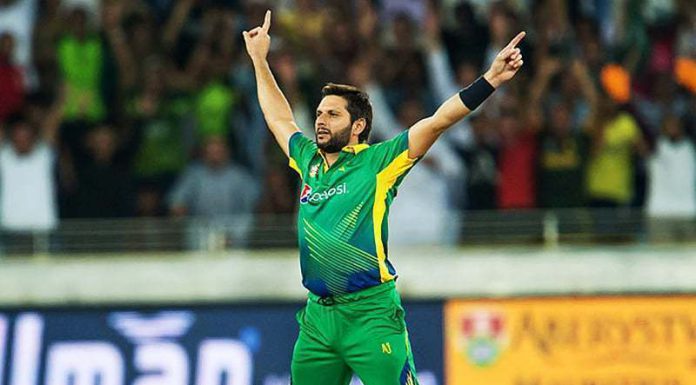 Money-saving apps- 5 Best apps to help you save your money.