Four people were killed, including three Chinese national, and several others were injured when a van exploded on the premises of the University of Karachi. Furthermore, the blast happened at 1:52 pm in a van near the Confucius Institute – a Chinese language teaching center at the University of Karachi. Following the incident, paramedics rushed to the scene, surrounded the area, and began rescue operations.

Karachi police chief Ghulam Nabi Memon said the bomb disposal unit would determine the cause and soon release a report. He said it was too early to tell who caused the explosion. However, four injured people were treated at various hospitals, and the bodies were taken to Chippa mortuary. The police official lamented that the dead were teachers – three foreigners and one Pakistani. Furthermore, the metropolis police chief said “adequate security arrangements” for varsity, and if that happened, it would be reviewed and dealt with.

Sindh CM Murad Ali Shah ordered the deputy commissioner East and Superintendent of Police east to reach the blast scene. Moreover, he has ordered the injured to be taken to Dow University Hospital, near Karachi University. CM instructed officials to ensure the provision of all facilities to avoid casualties. Furthermore, he also asked the Karachi commissioner to provide a detailed report of the explosion.CM Murad Ali Shah also reached out to the Chinese Consulate and told the consul general about the blast at Karachi University. 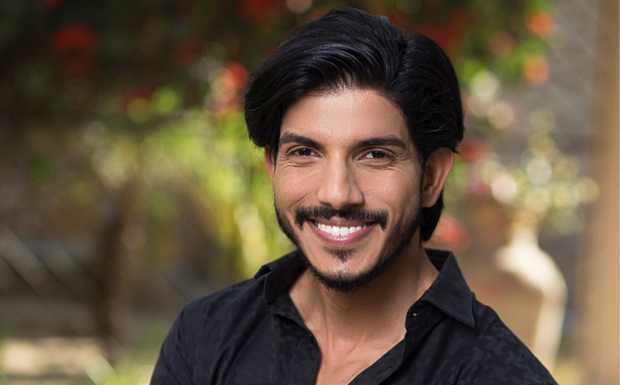 As winter has started, you should eat healthy food in this season to keep yourself healthy.

TECNO Announces the Launch Of Spark 8C In Pakistan Next Week