It’s a boy. Jeremy McLellan, is now a proud father of two. He also has a daughter named Jewel. People have been in love with the precious little things. There’s been a lot of anticipation towards this, as the social media influencer has been posting regular updates throughout the year from the time of his wife’s pregnancy.

McLellan is a US citizen. He lives in Charleston, South Carolina. He’s been a stand-up comedian for a few years now. But that’s not all. He also participates in a lot of social work, for the betterment of society. In fact, that’s exactly how he got popular in Pakistan.

In 2017, he visited Pakistan and fortunately or unfortunately had a bad experience at a hotel in Islamabad during a charity dental tour. He posted the experience on Facebook. The social media in Pakistan just blew the guy up, and made him one of the most popular people amongst social media celebrities known in the country.

Ever since, he’s become many things, and people just can’t get enough of him. He’s now a Biryani enthusiast, a Pindi boy, one of Pakistan’s secret agents launched against India, the biggest Troll in the face of India, and much more. We hope to see him succeed further in life. Maybe even convert, cause we love him so much. But as for now, a hearty congratulations to Jeremy on becoming a father of two. 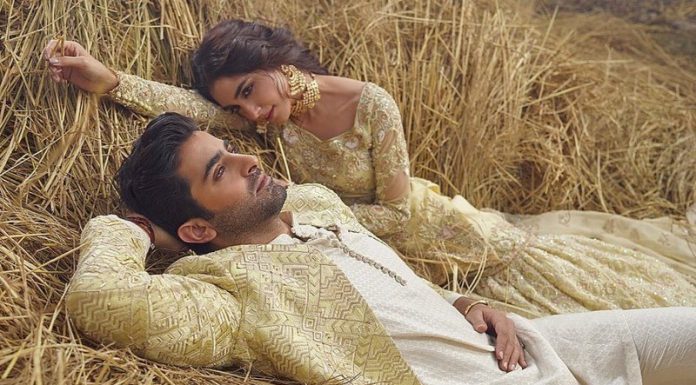 Sheheryar Munawar and Maya Ali coming together in their upcoming drama serial.

A New Trending darama “Kashf”, a pious girl with a clean...