Geo TV is ready for the release of Saaya 2, the second season of their thriller series. Saaya, the first season was released in 2018 and became a fast-paced hit that the viewers liked. Although there have been successive sounds, nothing has been confirmed. Today, Geo Tv has released two teasers of the drama, and it looks like it will going hit series.

The cast of the Saaya 2 series consists of the leading stars in the Pakistani showbiz industry. The main characters include Sohail Sameer, Mishal Khan, Mahim Aamir, and Momina Iqbal, while other actors include Haris Waheed, Daniel Afzal, and Asim Mahmood. Here is the full list of characters below.

The Saaya 2 series is full of dangers, fears, and suspense. However, this is a terrific Pakistani serial whose first season was also played on Geo TV, and the first season was very popular with viewers. Furthermore, in the story, Mashal Khan hears something strange in her house that someone next to her does not see her. When in fact, she has an Evil. The play will show how a couple was killed in this house many years ago. Their spirits are still in the place, and they are torturing people wanting revenge on the family for their murder. However, this unique story has never been featured in any drama before. The story of the whole serial focuses on the members of one family. We hope you enjoy this horror drama.

Sami Sani directed the drama serial and has directed dramas such as Jatan, Khan, Saheliyaan, and Agar Ho Sakay To. In contrast, Erfan Ghanchi produced the serial furthermore, The play is produced under the banner of Blue Eye Entertainment.

Wajiha Saher writes the serial. She is a famous novelist in Pakistan. 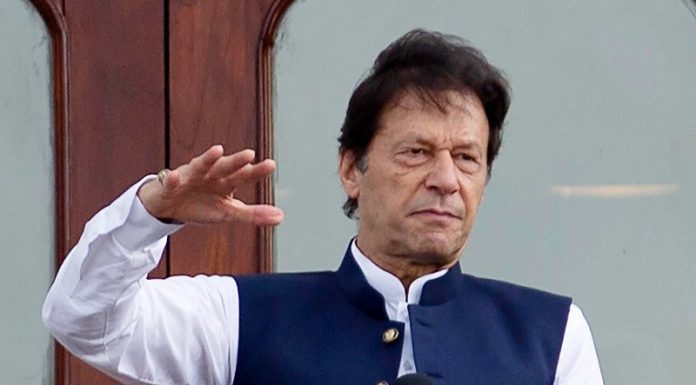 The water level in the dam has risen due to the...