In occupied Kashmir, total shutdown will be watched, on Sunday, to stamp the 7th death anniversary of Kashmiri leader, Muhammad Afzal Guru.

Require the shutdown has been given by the ‘APHC’ Chairman, Syed Ali Gilani, Mirwaiz Umar Farooq-drove ‘Hurriyat’ gathering and other pro freedom pioneers and associations.

They have likewise required a total strike on Tuesday on the event of the death anniversary of another well-known freedom leader, Muhammad Maqbool Butt.

India had hanged Muhammad Afzal Guru in New Delhi’s Tihar Jail on 9th February in 2013 and Muhammad Maqbool Butt in a similar prison on 11th February 1984, for their job in Kashmir freedom development.

Syed Ali Gilani in an announcement gave in Srinagar said Muhammad Maqbool Butt, Muhammad Afzal Guru and a large number of different saints are genuine legends of the Kashmiri individuals. Then again, in rest of 120 Muslim researchers from the UK have sent the Indian Prime Minister, Narendra Modi, an open letter commanding an end to the India-forced lock down in occupied Kashmir.

The researchers encouraged the Indian Prime Minister to form a timetable for an early usage of the UN goals on Kashmir, guarantee the quick lifting of the time limit in occupied Kashmir and grant the worldwide media access to occupied Kashmir. 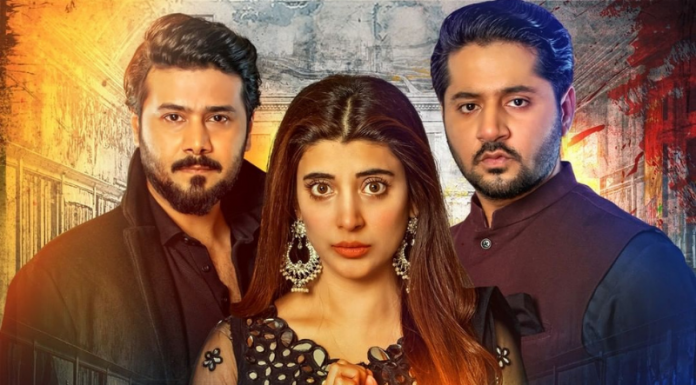 Italy will start reopening its manufacturing industry on May 4.