On Wednesday, planning, Development, and Initiative Minister Asad Umar said the world’s eyes were on the China Pakistan Economic Corridor, and the enemy wanted to harm Pakistan. Speaking at a press conference hosted by CPEC Special Assistant to Prime Minister Khalid Mansoor, Umar said, “misconceptions about the transparency of CPEC projects, debt sustainability, and secretive lending are still spread.”

Responding to a recent report by a US-based think tank, he said: “China has assisted some CPEC programs by providing loans to Pakistan,” adding that loans are given less compared to foreign loans.

Denying all rumors regarding expensive loans

The Federal Minister said 74% of foreign loans were taken from international financial institutions. Denying all rumors about expensive loans from China, the minister noted that the electricity projects under CPEC have an interest rate of 4%. In comparison, the interest rate on other Chinese loans is 4.25%.

Details of the loans related to CPEC with IMF.

Umar noted that the government had shared all loans related to CPEC with the International Monetary Fund (IMF). The Federal Minister said the incorrect information led to misunderstandings, adding that “the reason for the increase in arrears is not China’s loan as China has provided various grants for various CPEC projects,” he said.

Umar emphasized that foreign media was spreading “incorrect information about the CPEC” and urged local media to ask for foreign reports instead of passing on information they had released “without proper confirmation and understanding.” The IMF is part of this process, and all details about the projects under CPEC are shared with parliament,” he said.

During the press conference, Umar divided Chinese loans into private loans and government-to-state loans. He said CPEC’s electricity projects with an interest rate of 4pc said non-Chinese organizations such as the World Bank and the Asia Development Bank had borrowed Pakistani currency at higher interest rates than China. 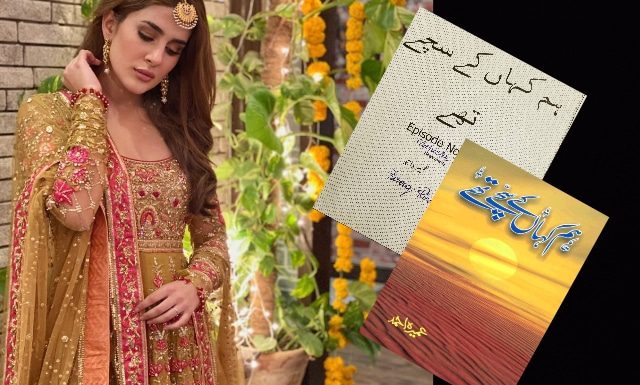