Urwa Hocane is one of the most famous and popular Pakistani film and drama actress, and her real name is Urwa Tul Wusqua, but Urwa Hocane is more known in the entertainment world. Urwa Hocane is a famous star of Pakistani cinema who rose to fame in just a few years and is a very popular actress in Pakistani cinema. Here we give you all information about Urwa Hocane, Urwa and Mawra Hocane are both great at acting, but Urwa has always been one step ahead. From the hit serial ‘Udari’ to the ongoing drama ‘Mushk,’ she is a phenomenal presence. Well. I know fans know a lot about Urwa, but here are some cool facts and details you shouldn’t miss!

Urwa Hokan was Born on 2nd July 1991, and she is the eldest of three children and the daughter of a high-ranking officer in the Pakistan Army. Although raised by a very strong and independent mother, Urwa is fearless and determined to follow her dreams and work hard to achieve them. Moreover, she studied at Bahria School Islamabad and started acting in ninth grade.

Urwa auditioned for a play in Islamabad during high school. She was not selected for the show but offered to work with the backing crew. This is how she first entered the world of entertainment. However, she started doing more theater plays, and during this time, she was spotted by a music producer, so Urwa went to Karachi alone for an audition and got a job as a VJ. From that time, she entered the world of Pakistani plays.

Urwa Hocane did her education at Bahria College, Islamabad.

She is the daughter of Army Officer Mushtaq Hussain. Urwa Hocane is the family’s eldest daughter and has two younger siblings; Mawra Hocane and Ins-e-Yazdaan. 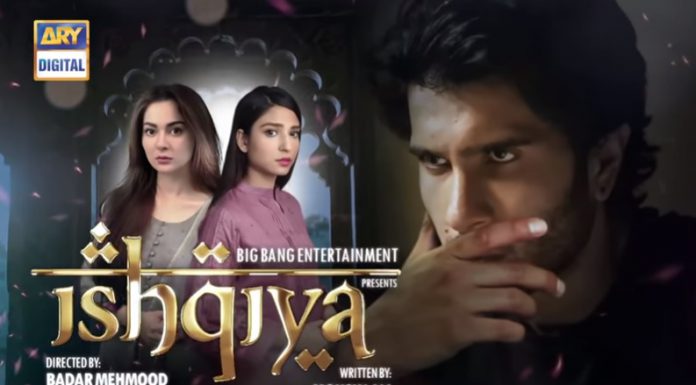