The nation expresses solidarity with the people of Kashmir on Youm-e-Istehsal.

Rallies are being sent throughout Pakistan to condemn the Indian act of August 2019.

While, Years ago, on August 5, 2019, the Narendra Modi authorities revoked the territory’s unique status, withdrawing the self-reliant repute that the Kashmiris and Pakistan have been vehemently adversarial since then.

Numerous occasions have been scheduled to accuse India’s illegal activities against the Kashmiri people.Solidarity’s one-mile march was planned for all major cities, including the organization’s capital.

Travel participants were wearing black belts and carrying Pakistani and Azad Kashmir flags. While for a one-minute silence all over the country. At the same time, they also stopped the parking lot for a minute, and sirens were surrounded.

President Arif Alvi led the trip to Islamabad’s capital this morning and vowed that no Pakistani citizen would rest until Kashmir is released from India. “Let me warn India that Pakistan is a strong nation,” he said, adding that Kashmir would have been part of Pakistan in the 1947 Party if India had not done “wrong” things. He also said Islamabad would not hold talks with Delhi until it reversed the August 5, 2019 decision.

International community to fulfill its promises:

Alvi also called on the global community to fulfill its promises to the people of Jammu and Kashmir. “The U.N. has promised to give the people of Kashmir the right to self-resolve,” he said, warning India that it was trying to change the population of the region to justify its illegal activities.

The president slammed India over its refusal to permit third-party access to India-held Kashmir, expressing the media was unengaged to visit and report on the conditions in Pakistan-administered Kashmir. In contrast, it faced severe restrictions once trying to do constant across the line of management.

The Message Of Prime Minister:

In a message commenting on Youm-e-Istehsal, Prime Minister Imran Khan reaffirmed Pakistan’s strong commitment to free Kashmir. He also called the international community, including the U.N. and the global media, to arrest India for its crimes against the people of Kashmiri.

“We will continue to provide all available assistance to Kashmiris until the realization of their right to self-determination and the adequate settlement of the Jammu-Kashmir dispute, following the relevant UNSC decisions and the wishes of the people of Kashmiri, will continue. 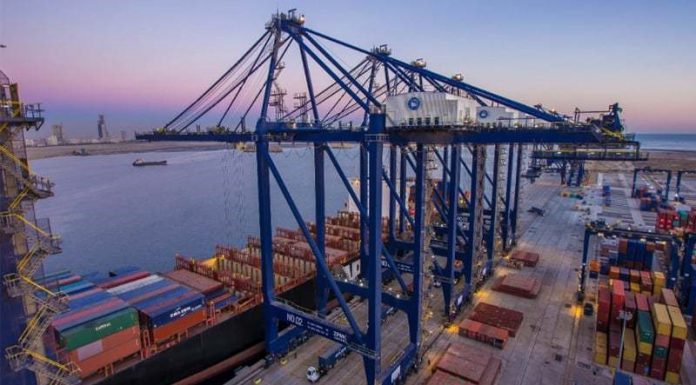