The blast occurred close to Maskan Chowrangi in the Gulshan-I-Iqbal zone, Karachi.

A part of the building structure fell after the blast. The blast likewise made those parts fall on vehicles parked below. A bomb removal crew was called to the scene.

The bomb broke the windows of close by buildings and an enormous number of individuals and students showed up at the scene.

Sindh Building Control Authority (SBCA) chose to bring down the building influenced by the terrible blast.

The Sindh Building Control Authority has likewise directed the security offices about the operation.

In a blast at least six individuals were killed and 25 others injured in a terrible blast in the upper segment of a residential building situated close to Maskan Chowrangi in Karachi’s Gulshan-e-Iqbal.

The injured were moved to close by hospitals, where the condition of three individuals is supposed to be serious. 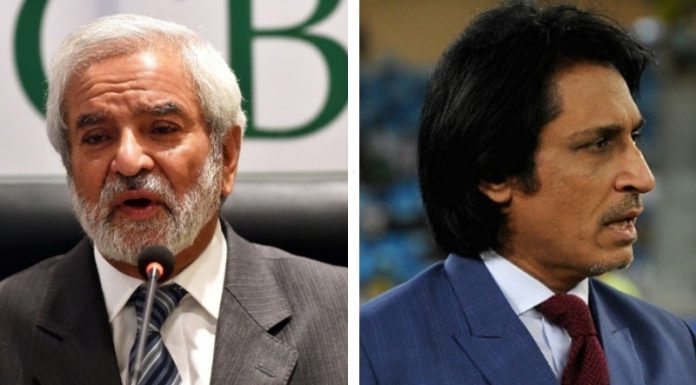