Pakistan’s Minister for Religious Affairs had announced that Mosques would stay open nationally during Ramazan with the complete observation of SOPs against the coronavirus. Carpet or rugs will not be layout in Mosques, or Imambargahs and prayers will be offered on the bare floors. Rows of the praying persons should be lineup so that there is a distance of 6 feet between individuals. If people want to bring their prayer mats from home, they can do so.

According to the NCOC, during Ramzan, to avoid crowding, the seher and iftar should not arrange at the mosque or imambargah. Either government observes that these precautionary measures are not being noticed, or the number of affected cases has risen to a higher level than revising its policy-relevant to mosques.

According to the ministry of science and technology, the moon of Ramzan will be sighted in Pakistan on 13th April, and the Muslims of Pakistanis will break their first fast on 14th April. 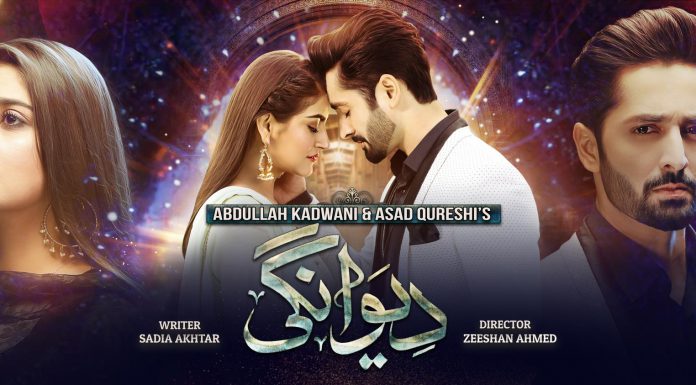 THE RISE AND FALL OF PAKISTAN-AMERICA RELATIONS

PDM will be answerable for the complete lockdown in the nation...