After several days of waiting and fans left in anticipation, the Pakistan Cricket Board has announced Pakistan’s squad for the T20 cricket World Cup. As expected, the 15-player team for the World Cup has been announced, with some changes to the squad. The fate of Fakhar Zaman, Asif Ali, and Khushdil Shah was in play, but it looks like only one of them has changed, not all three. The men in green may have reached the final of the Asian Cup but failed to match the standard they had set for themselves.

Babar Azam remains the team’s captain, and Shahdab Khan is our vice-captain. Number three batsman Fakhar Zaman is in the traveling reserve for the World Cup. He has a knee injury sustained in the final in an outfield incident. He will also rest on England’s tour of Pakistan. While this is news for Fakhar Zaman, it is great news for Shan Masood, who has finally been added to the squad for the Pakistan T20 World Cup squad and their series against England. All this is because of his fantastic performance in the PSL, and the fans have high hopes for him.

Star fast bowler Shaheen Shah Afridi is expected to make a full recovery by this month, and the Pakistan Cricket Board hopes he will be ready to lead the Pakistan team to victory in the World Cup.

ICC Men’s T20 World Cup 2022 is held in Australia and is also the current champion. The event will start on October 16 and end on November 13. The men in green have reached the final in 2007 and 2009 and the semi-finals in 2010, 2012, and 2021, a record in itself. Here’s to hoping Pakistan’s T20 World Cup squad makes it to the finals for the third time and brings the trophy home for the second time! Pakistan won the title in 2009 when the event was held in the United Kingdom. 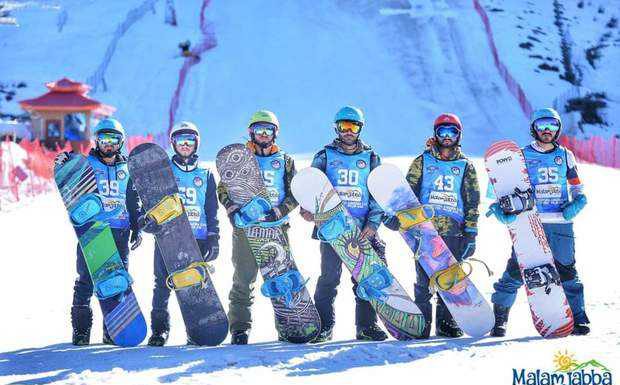 PM Imran said that Pakistan could not recognize Israel as a state unless it...