Pakistan Muslim League Nawaz (PMLN) leader, Mian Mohammad Nawaz Sharif, offered bail from Exit Control List on a very specific condition. The former Prime Minister of Pakistan, must provide security bond(/s) to the Government of Pakistan, if he wants to leave the country for medical purposes. In a meeting session held by the Federal Cabinet of Pakistan, chaired by Prime Minister Pakistan, Mr. Imran Khan, this was the final decision agreed upon by all members of the Cabinet.

As per the government’s point of view, this is being done simply to prevent any chances of Mr. Sharif escaping the country and the active cases filed against him. Pakistan’s Railway Minister, Mr. Sheikh Rasheed, has also added, that Maryam Nawaz should not be allowed to leave the country. He argues that while she is the daughter of the ex-PM, she is not under any grave illness. He thinks that Mr. Sharif should be the only one granted permission to leave the country, granted he accepts the condition of the bonds.

PML(N) leaders however, are not pleased with government’s decision. The Sharif family, including prominent figures like Mian Mohammad Shahbaz Sharif (Mian Mohammad Nawaz Sharif’s sole brother), have rejected this condition. They have refused to pay any kinds of deposits or bonds. A representative has also claimed, that they have already provided the government everything that was required.

Neither parties seemed to have yet backed down from their statements. 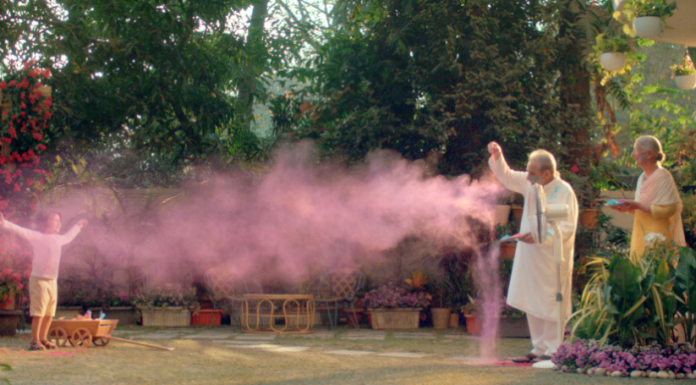