Sindh government has chosen to reserve Rs 100 million for taking measures to avoid a wave of the novel coronavirus in the region after two suspected cases have appeared in the provincial capital Karachi.

The provincial bureau meeting to be led by the Chief Minister Sindh Syed Murad Ali Shah and went to by special ministers and authorities will give signal for putting aside the sum to manage the infection avoidance measures.

The bureau meeting would likewise think about changing the clothing regulation of the police force in the country while lawmaking on the water problems in the region is additionally remembered for the bureau agenda.

It is relevant to make reference to here that the provincial government Sunday chose to keep all public and private educational institutions shut until March 13.

A representative for the administration handed-off every educational institutes over the province will stay shut until March 13.

During another gathering on February 27, Chief Minister Murad Ali Shah in the gathering of wellbeing authorities coordinated for screening trial of 1500 individuals as of late came back from Iran. 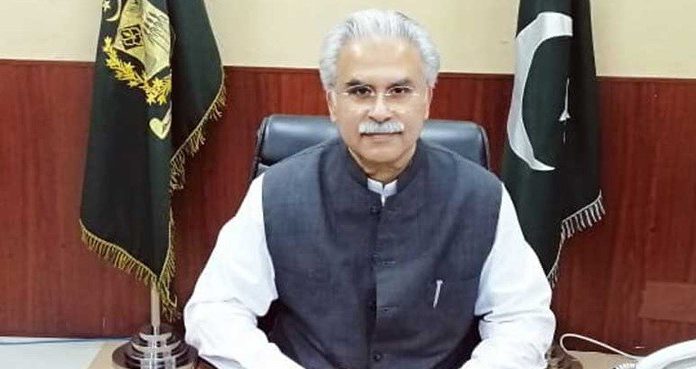