Famous previous artist, religious scholar and naat khawan, Junaid Jamshed is being remembered on his 4TH death anniversary on Monday.

He went on a mission of lecturing the right ways of the religion to the residents of Chitral where he lost his life in a terrible accident.

He worked as a civilian contractor and engineer for the Pakistan Air Force prior to going to music as a future profession choice.

Junaid made a popular music band Vital Signs and had additionally lead the band as a singer.

In 2004 Junaid formally left the music industry at the peak of his profession, to re-establish a bond to his Islamic faith. 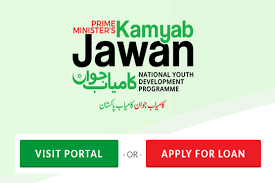