Home Asia India Kashmiris on both sides of the LoC observe the Indian Independence Day...

Pakistan is observing Independence Day today. In his message, President Alvi expressed that the nation was viewing it as the ‘Kashmir Solidarity Day’ considering India’s cruel attempt at the appropriation of the occupied territory.

The Kashmiri individuals including youth went ahead the streets over the occupied valley came out of their homes after challenging limitations forced by the occupation forces in IIOJK so as to observe Pakistan’s Independence Day.

As per Kashmir Media Service ‘KMS’, the individuals on the event raised tag lines like “We are Pakistanis, Pakistan is our own”, “Long live Pakistan” and “We need freedom”.

Kashmiris on the two sides of the Line of Control and the world over will view the Indian Independence Day on Saturday as ‘Dark Day’ to pass on the message to the worldwide network that India keeps on denying them their basic right to self-assurance.

The day will be set apart with a total shutdown in the Indian illegal occupied Jammu and Kashmir call for which has been given by the veteran Hurriyat head, Syed Ali Gilani, the All Parties Hurriyat Conference, the Mirwaiz Umar Farooq-led Hurriyat gathering and upheld by almost all Hurriyat heads and associations. The Kashmiris over the world will hold enemies of India show in from of Indian government offices to draw the world consideration towards the Indian cruelties in the occupied territory. 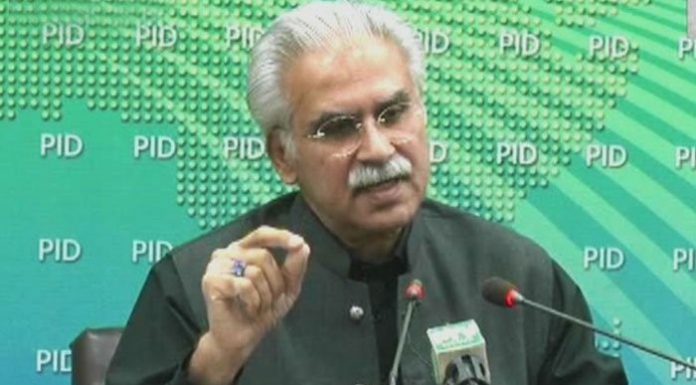