Home Asia India India mistakenly shot down its own helicopter

India shot down its own helicopter and called it “a big mistake” killing six people thinking it was Pakistani fighter jet. The Mi-17 helicopter crashed on February 27 during military conflict over Kashmir. Air Chief Rakesh Singh Bhaduria said “it was a big mistake.” (according to the Indian television)

M-17 a Soviet/Russian helicopter in production at two factories in Kazan and Ulan-Ude. It is known as the Mi-8M series in Russian service. M-17 is a high tech-jet which cannot be affected by natural disaster.

“Eyewitness reported that a loud explosion was heard in the air before the chopper crashed in a trail of smoke, indicating a possible catastrophic external event contributed to the incident.” (according to Indian business newspaper)

According to Indian news the, inquiry was set up. The two officers will be punished in order to avoid such situation in future.

Initially India made no confession. After sometime it was confirmed. Making it more complicated. 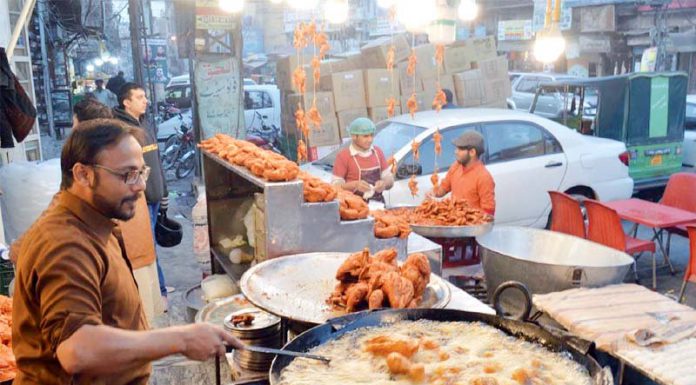 Extremely cruelty and brutality has reached its peak in Indian Occupied...