Pakistan and Japan have allowed to increase mutual cooperation in diverse fields. This was concurred during the twelfth round of Pakistan-Japan Bilateral Political Consultations held in Islamabad today ‘Friday’.

The Pakistani side was driven by Foreign Secretary Sohail Mahmood while Senior Deputy Minister for Foreign Affairs Kenji Kanasugi drove the Japanese side.

The discussions concentrated on approaches to increase participation in the fields of trade, investment, individuals to-individuals contacts, human asset improvement, science and innovation, culture and training.

The different sides communicated fulfillment at the increased degree of political commitment, including the visit of Dr. Arif Alvi to Tokyo to go inauguration of His Majesty the Emperor, and predicted further trades’ at the most high-rising level.

The foreign secretary notified the Japanese side of Pakistan’s point of view on defusing pressures in the Middle East/Gulf area and supporting all achievements for a political and delicate solution.

The two sides communicated fulfillment at the present direction of reciprocal relations and declared their promise to extend mutual cooperation in different regions. 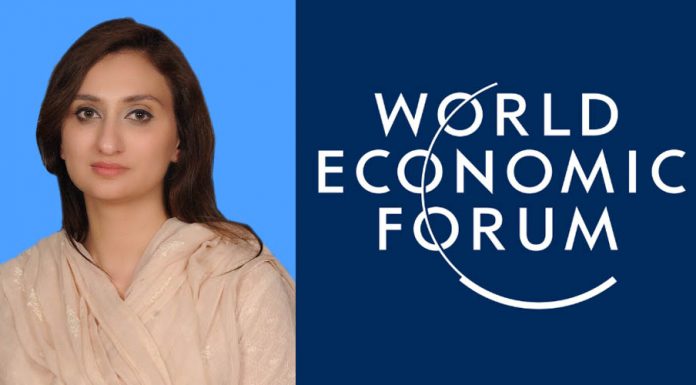